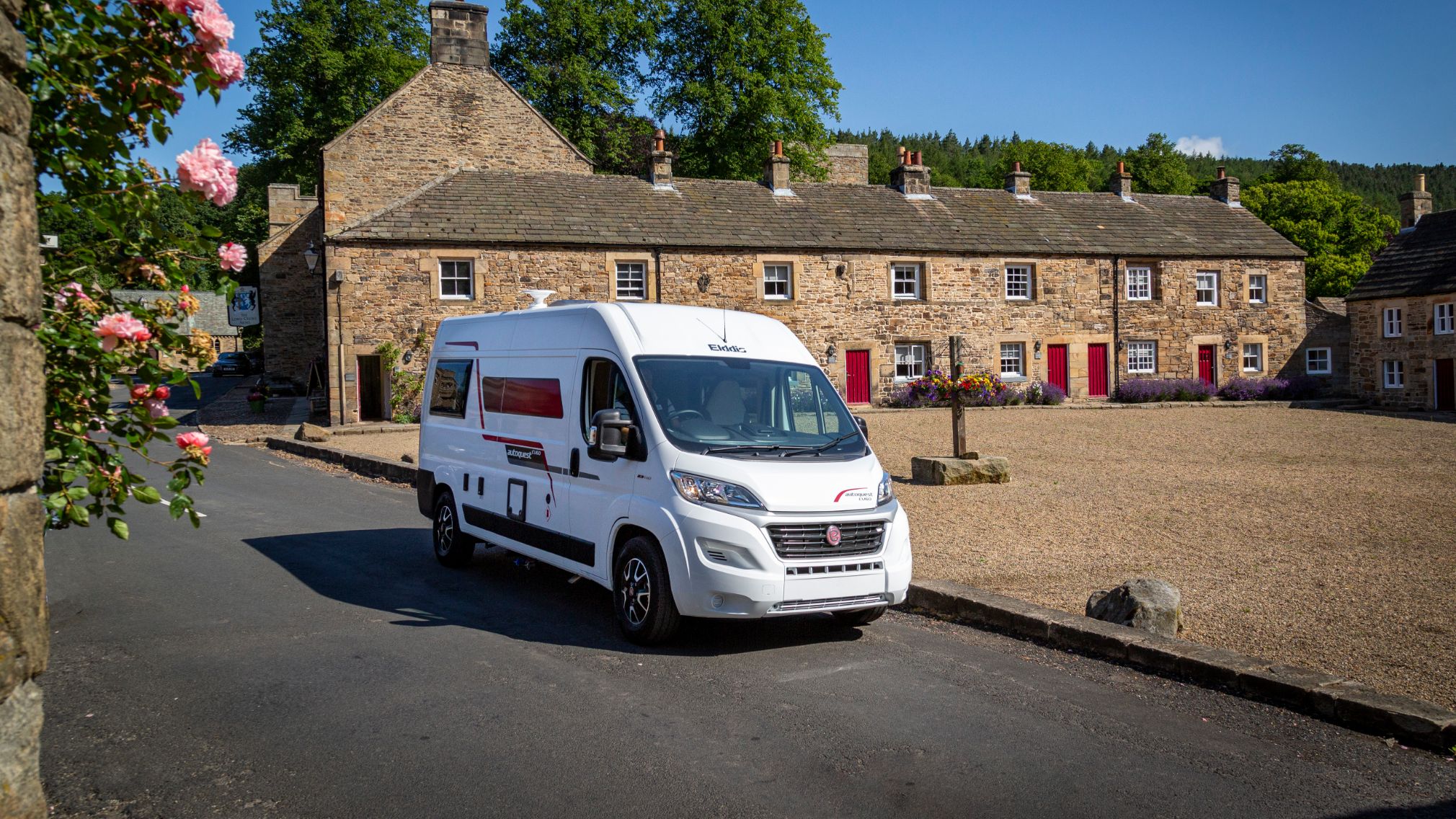 The July 2020 issue of What Motorhome magazine revealed its choice of the very best new campervans and motorhomes of 2020. Best budget van conversion? Roll forward the Elddis Autoquest CV60...

Elddis reintroduced van conversions to its line-up in 2019 and, at What Motorhome, we were immediately impressed. We awarded the Autoquest CV20 the title ‘best van conversion without fixed bed’ in its debut year and concluded by describing it as ‘probably the best value new motorhome buy of the 2019 season’. At under £40k, the CV20 simply looked like a bargain. Probably the only thing it was lacking was innovation.

For 2020, the price of Elddis’ campervans has crept over the £40,000 barrier (only just), but they still look highly competitive, bearing in mind the increased cost of the latest Euro 6d base vehicles.

Perhaps more importantly, while the original Autoquest CV20 and CV40 models played safe with proven and popular floorplans, they’ve now been joined by the CV60, which has a unique design in the market. There are dozens of rear lounge and rear fixed bed layouts available in long and extra-long Fiat and Peugeot-based panel vans, so to find a major manufacturer breaking out of the mould with new ideas is really to be applauded.

What’s more, the CV60 isn’t just a unique design, it has the same ultra-keen pricing as its sister models. It starts at £40,234 on-the-road, to which you’ll need to add £1,218 for the Lux Pack (cab air-conditioning, passenger airbag and cruise control).

You might also want the automatic gearbox, surely worth the £2,000 extra as this nine-speed unit is so slick, but almost everything else is just tinsel. We could live without the alloy wheels (£650), metallic grey paint (£500) and cab blinds (£450), although we might be tempted by the soporific luxury of a Hypnos pocket sprung mattress as it’s only £200 extra. Certainly, most CV60s should stay below a list price of £45k.

For that you get a rear lounge two-berth van conversion – but not one like every other Fiat Ducato camper on the market. And, before we talk about the layout, let’s look at the standard spec.

It includes a 3,500kg base vehicle with 140bhp engine, where many entry-level rivals are 3,300kg and 120bhp. Then there’s the convenience of a 25-litre underslung gas tank (for cheaper refills and simpler gas top-ups abroad), the VIN Chip theft deterrent, an electric step and a flyscreen at the sliding door (both items that are sometimes omitted to save money) and Grade III insulation.

The 2020-spec Elddis van conversions also get a new Whale CompleteHeat 4.3kW gas and electric heating system, which saves space inside the vehicle.

So, what about that rear lounge? Well, forget the standard design of twin parallel side-facing settees and a corridor-like feel. Here, the settee (singular) is on the offside, facing a low, slim cabinet on the nearside. In truth, it’s more of a daybed than a sofa, as it’s a good deal broader than usual. It comes with scatter cushions, so it’s a great place to sprawl, feet-up with a magazine – even better if it’s warm enough to have the rear barn doors open.

A rooflight is overhead, so there’s plenty of natural light, while two LED reading lights and mood lighting above the four roof lockers can add more illumination for the area when needed.

Then, at bedtime, the design of the CV60 really comes into its own. It takes all of about 10 seconds to make the bed. You simply lift the base of the settee and slide it out until the backrest drops down flat behind. It’s the next best thing to a fixed bed, but with a bit more versatility.

The mattress measures a fairly generous 1.88m in length with a width of 1.31m at the head end, although it does narrow towards the foot. Importantly, the bed isn’t jammed up against a wall, or other furniture. There’s still an aisle between the bed and the dresser, and the latter’s storage remains accessible while also acting as a useful bedside cabinet. You’ll find concertina-style blinds, too, rather than the cheaper sprung cassette roller type.

So, as the rear of this campervan is more about reclining, relaxing and resting, the important business of dining is separate. Meals are served up front where both cab seats rotate easily to face rearwards.

The MMM & What Motorhome Magazines Best Budget Van Conversion is available in Elddis Autoquest, Compass Avantgarde and all of our Retailer Special Edition Ranges.

Find your nearest Retailer and Get the Best Deal today! 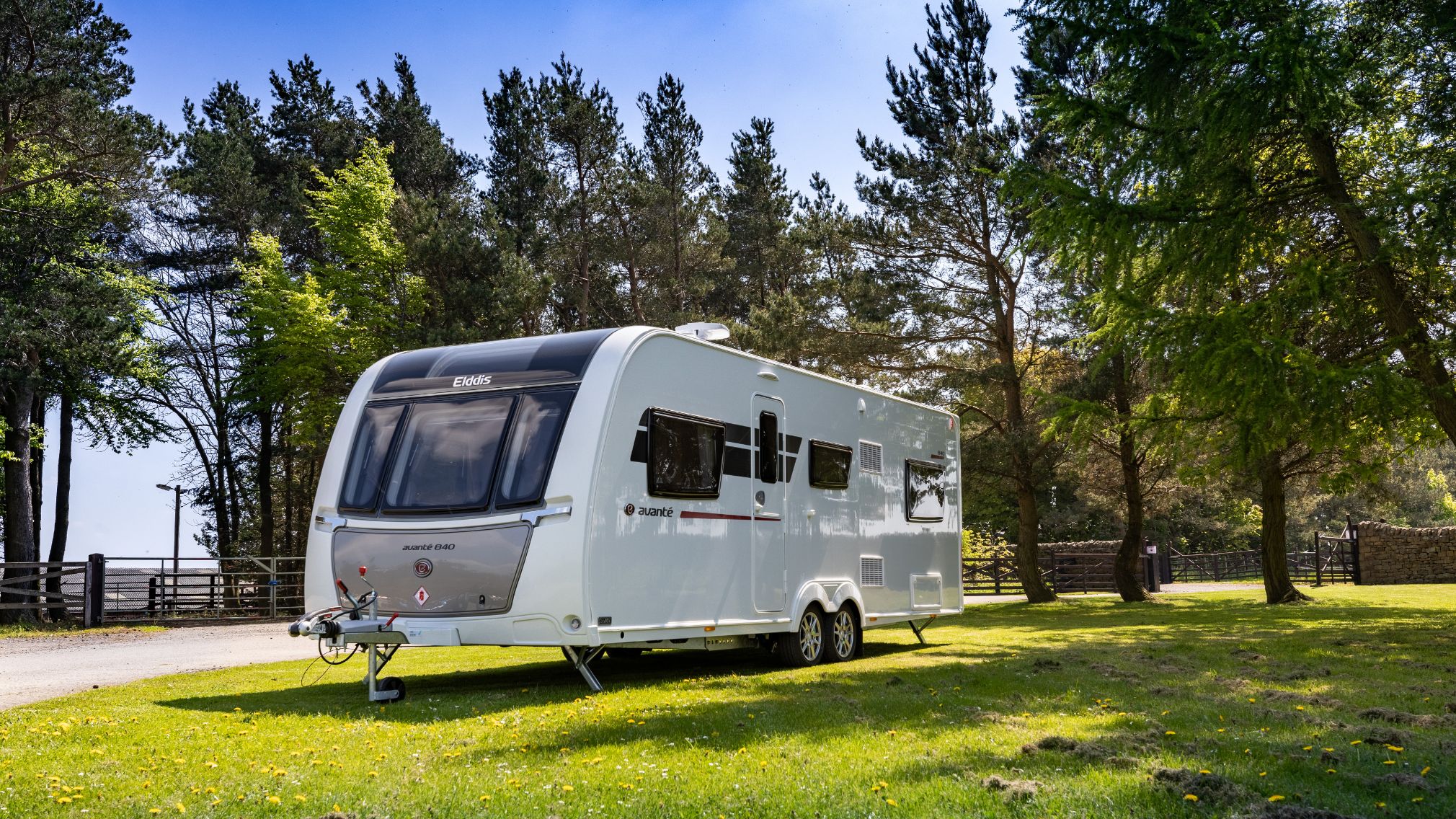 As UK Campsites re-open, here's how to Get The Best Deal on your favourite caravan, campervan or motorhome 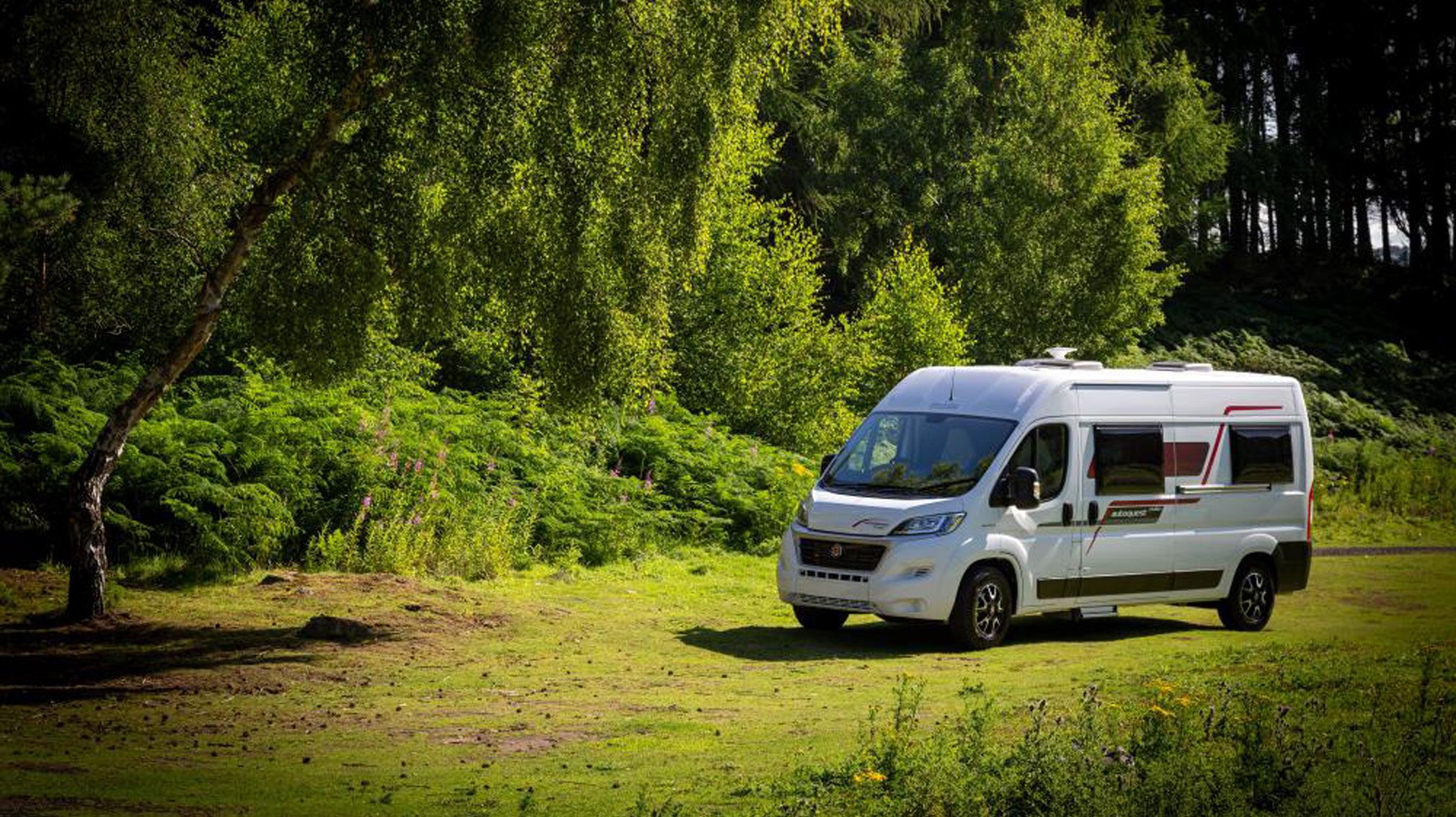 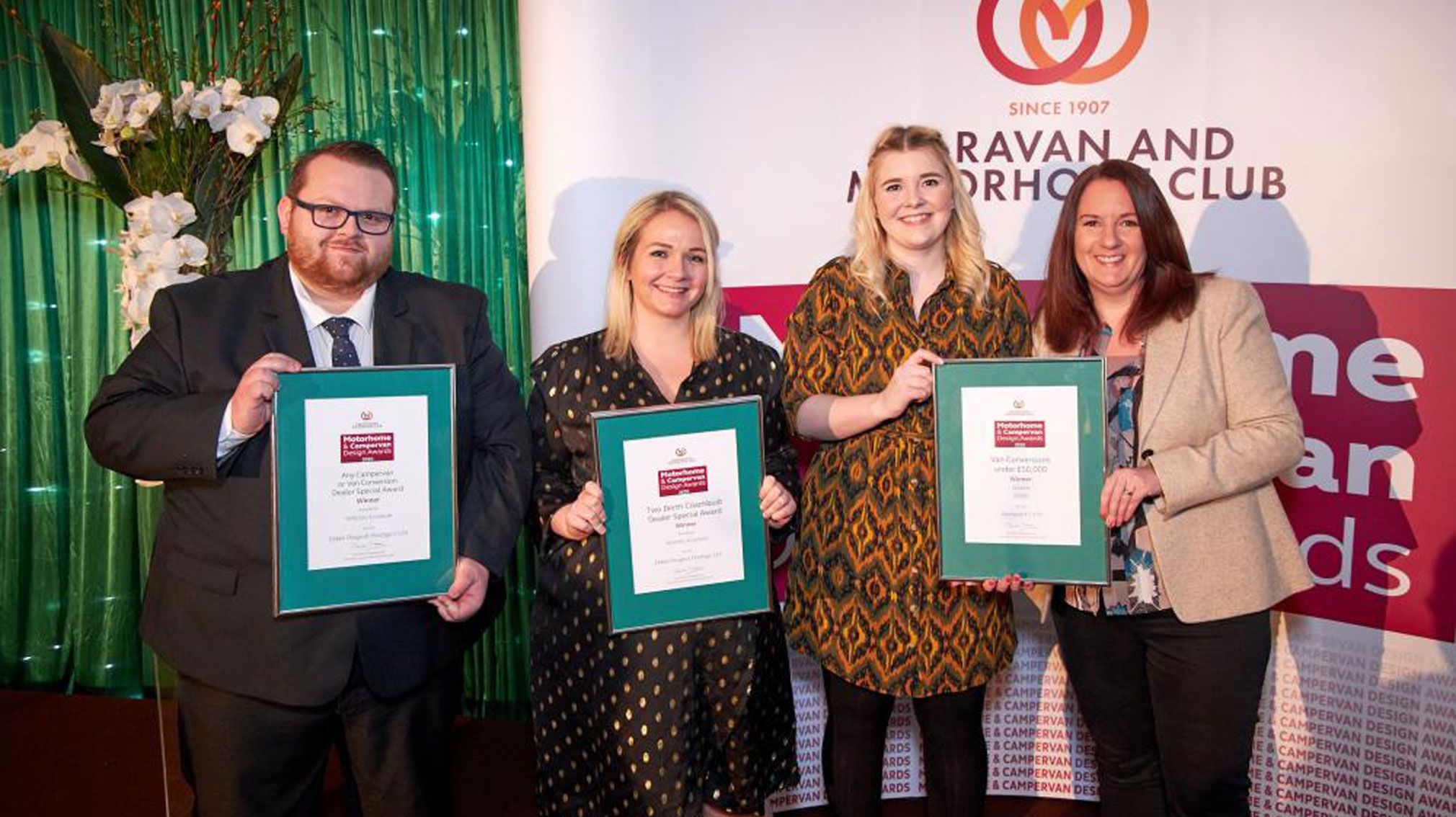