Surf's Up in Sunny Scotland 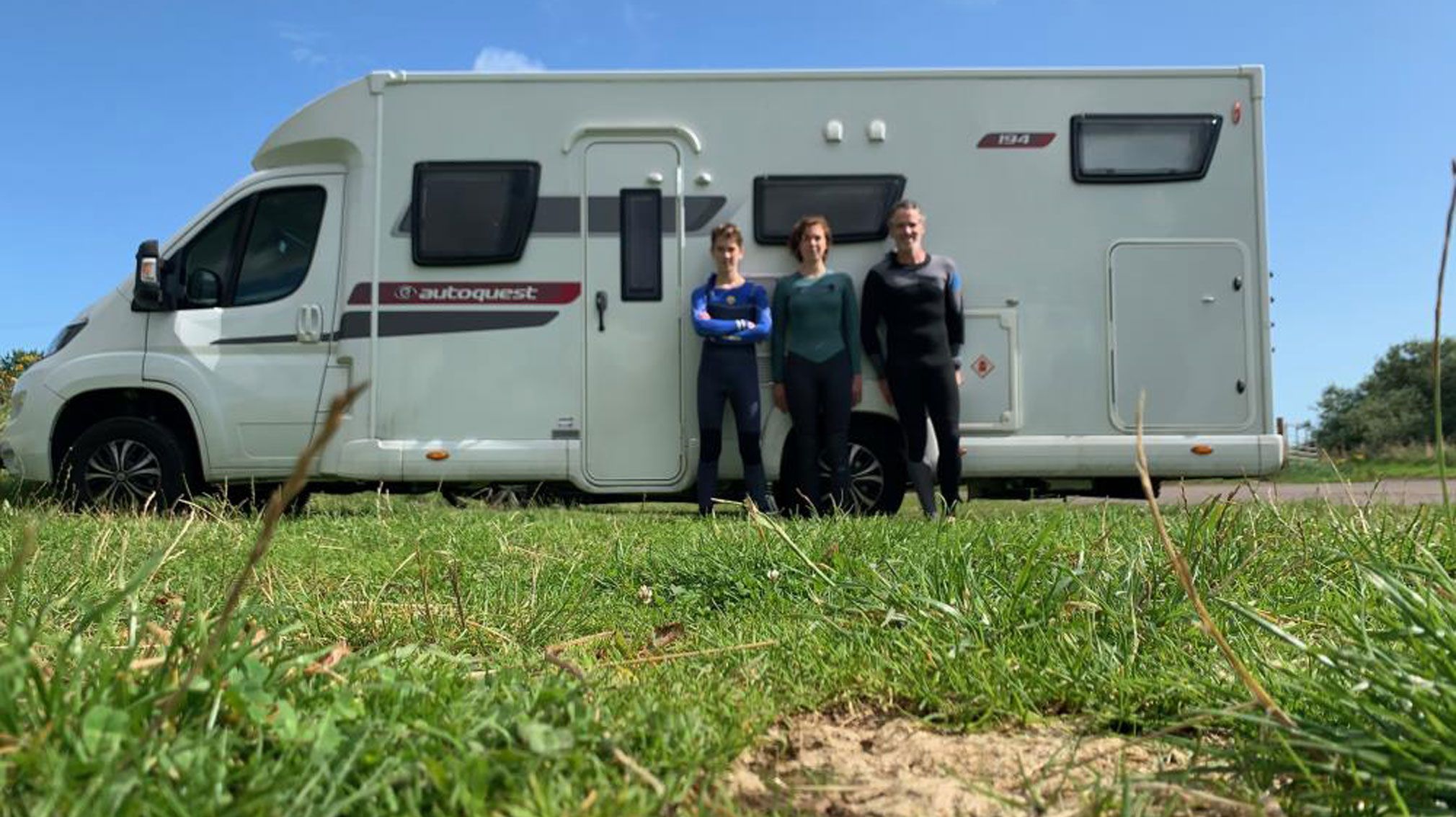 Having a motorhome at our disposal, one trip I was really looking forward to was a venture to the coast. East coast, West Coast, it didn’t matter so long as there were waves we could surf. 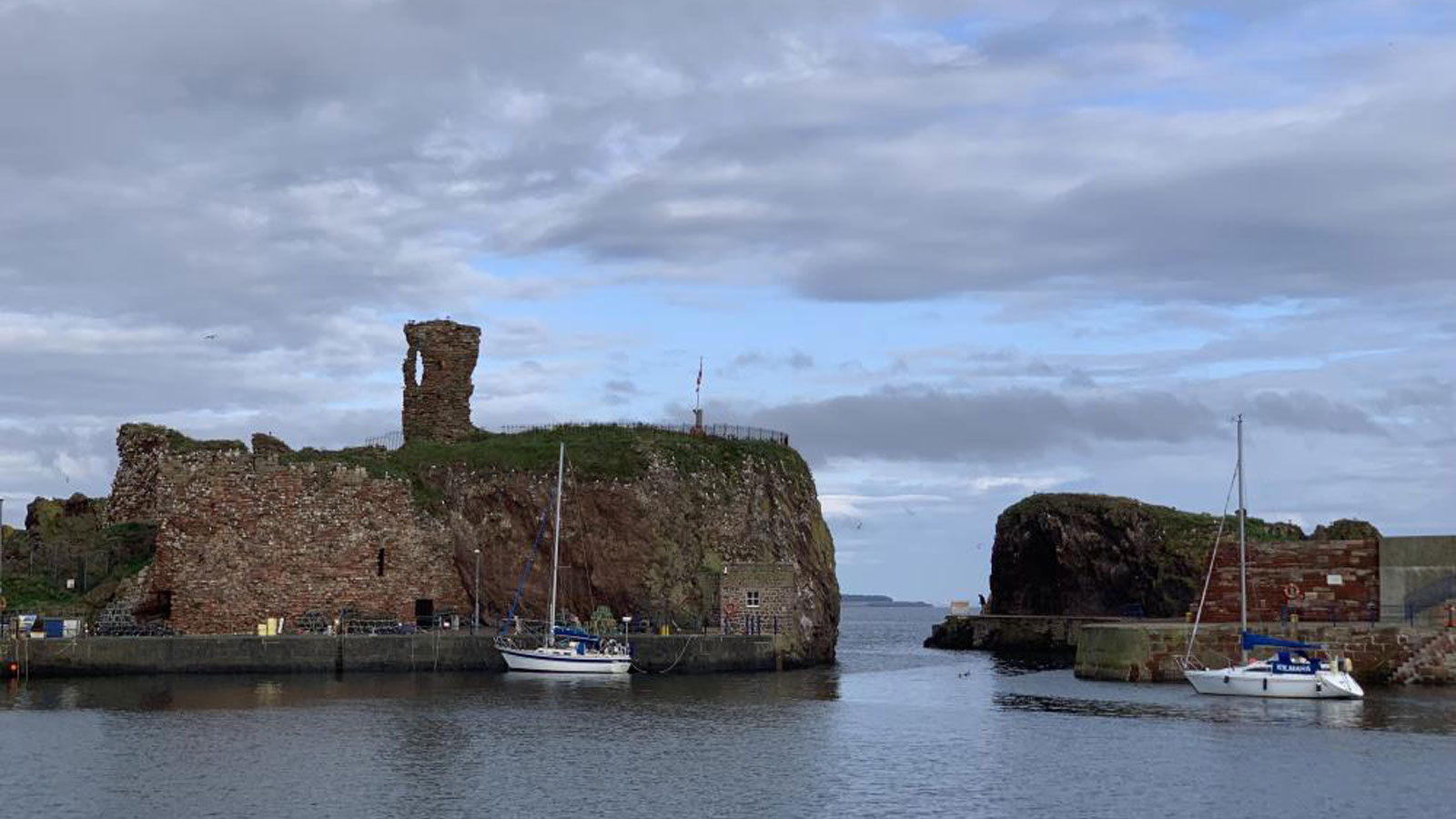 Don’t get me wrong, I’m no Kelly Slater (just had to google ‘Famous Surfer’ to come up with a name). I’m a total novice. If they remake the 1970’s Old Spice advert I don’t think they’ll come chapping on my door. But if not a very competent surfer, I am a very keen one, as are Lola and Harris our two kids. Stewart the dog is a kind of take it or leave it view on surfing. Strange, as his temperament best fits that of the laid back, chilled out surfer. 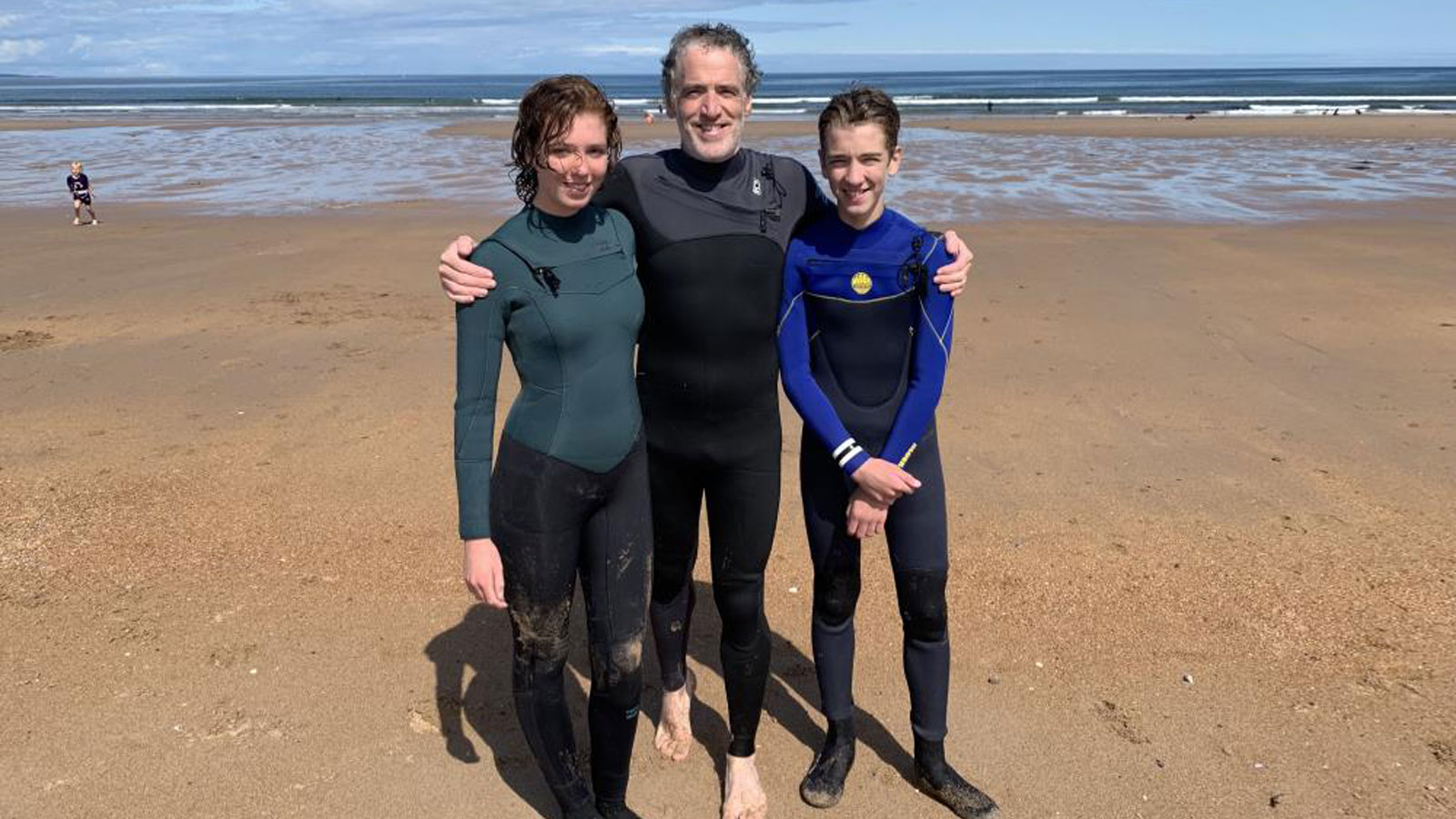 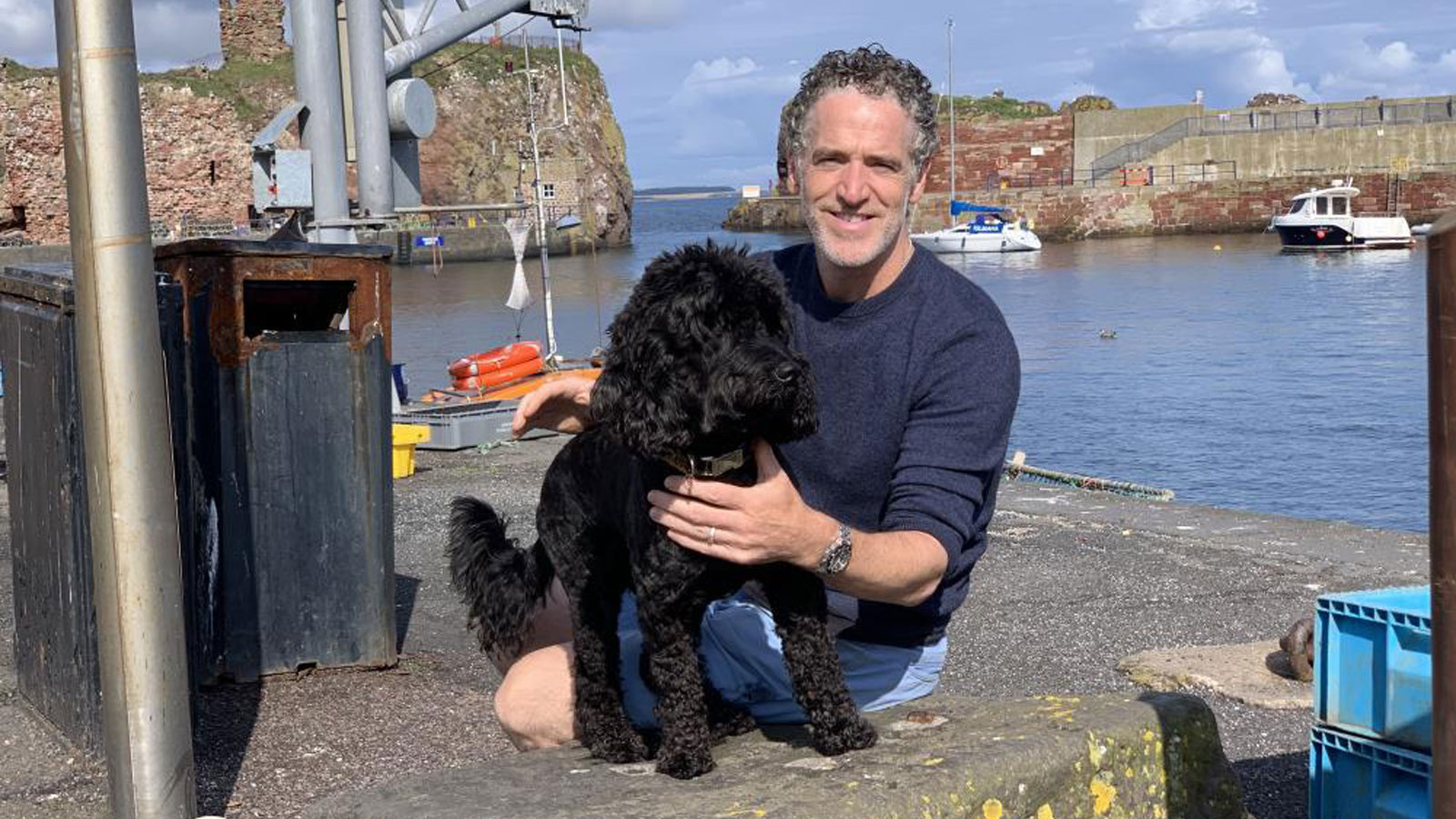 When surfing in Scotland people expect the water to be freezing but a decent wetsuit eliminates almost all discomfort. It’s when you get out and strip off the wetsuit and get hit with a stout Scottish costal breeze (and often rain) that it can get a bit unpleasant. Standing semi naked, covered in sand in a car park beside a windswept beach isn’t everyone’s idea of fun. 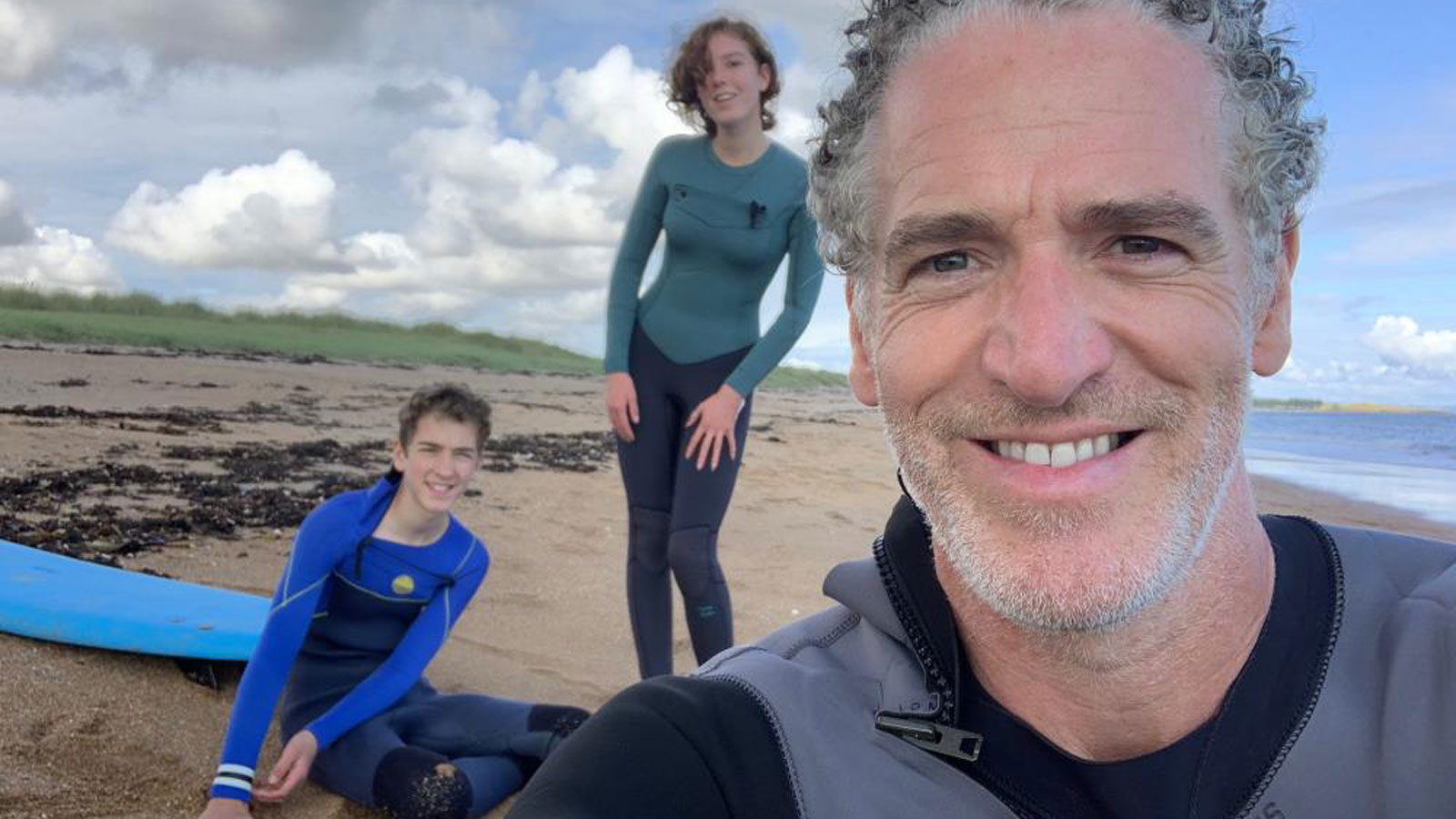 Since taking command of the Autoquest the kids and I have fantasised about coming direct from the waves into a preheated motorhome with plenty of hot water at the ready after a day in the water.

We headed to Dunbar the night before decent surf was forecast for nearby Belhaven Bay. Dunbar is a lovely wee town. I’d only driven through in the past and had completely missed the most charming part of it. The fishing harbour is really lovely. Picturesque with lots of history and all the usual hustle bustle of an active Scottish harbour. A lovely place to wake up, with a seal or two in the water in front of the Autoquest and Dunbars very own Kittiwake colony on the castle walls at the entrance to the harbour. 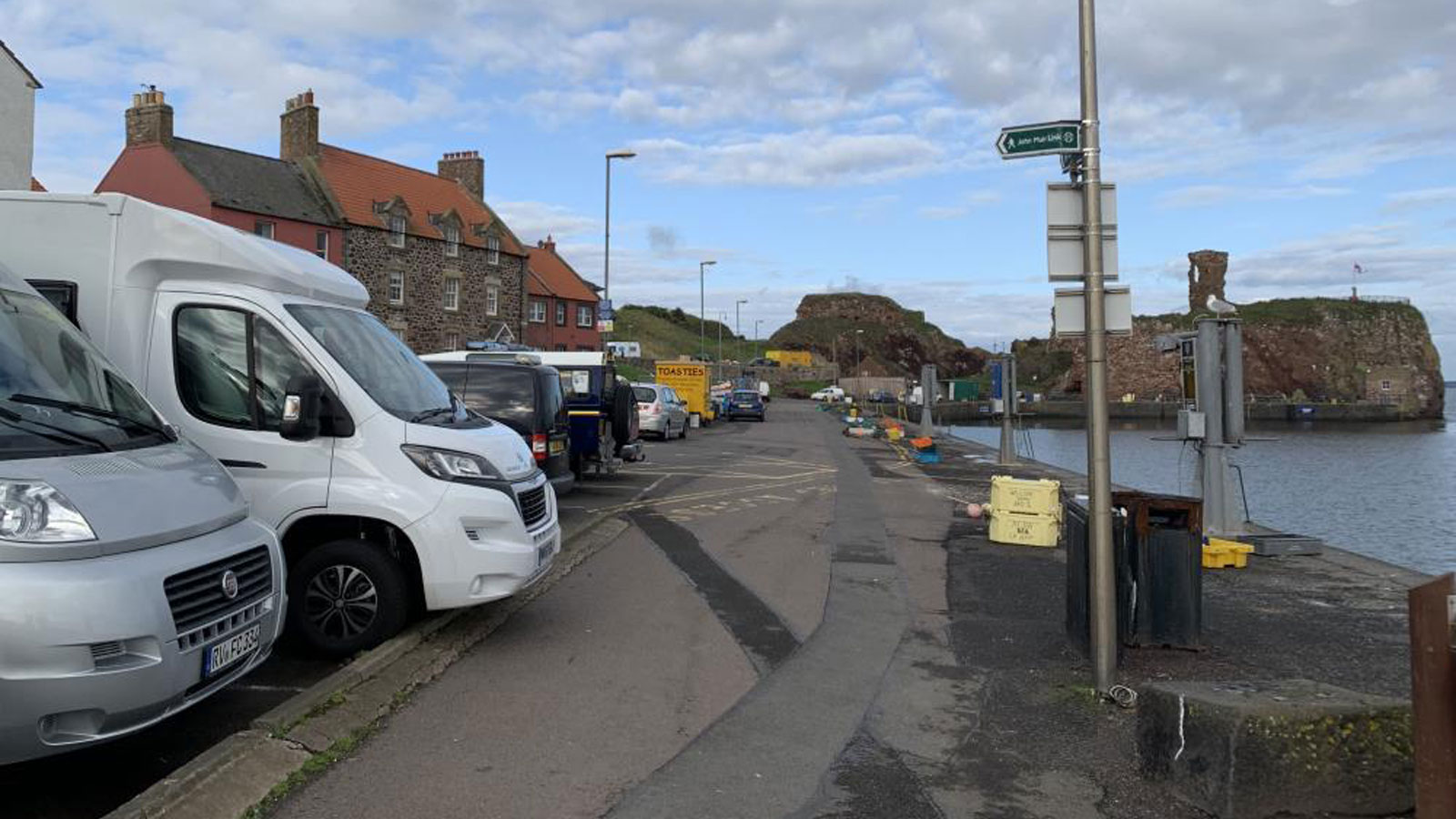 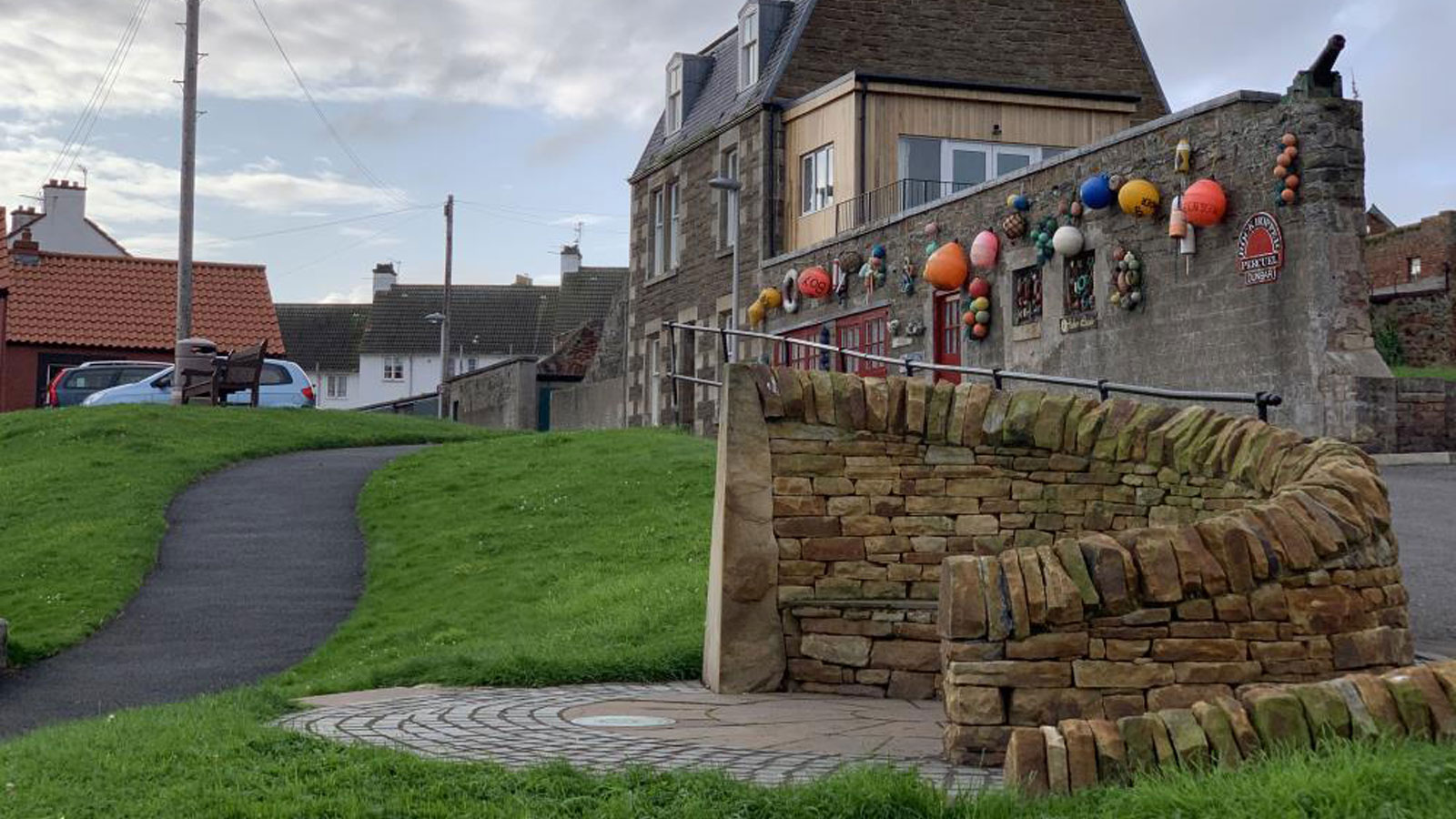 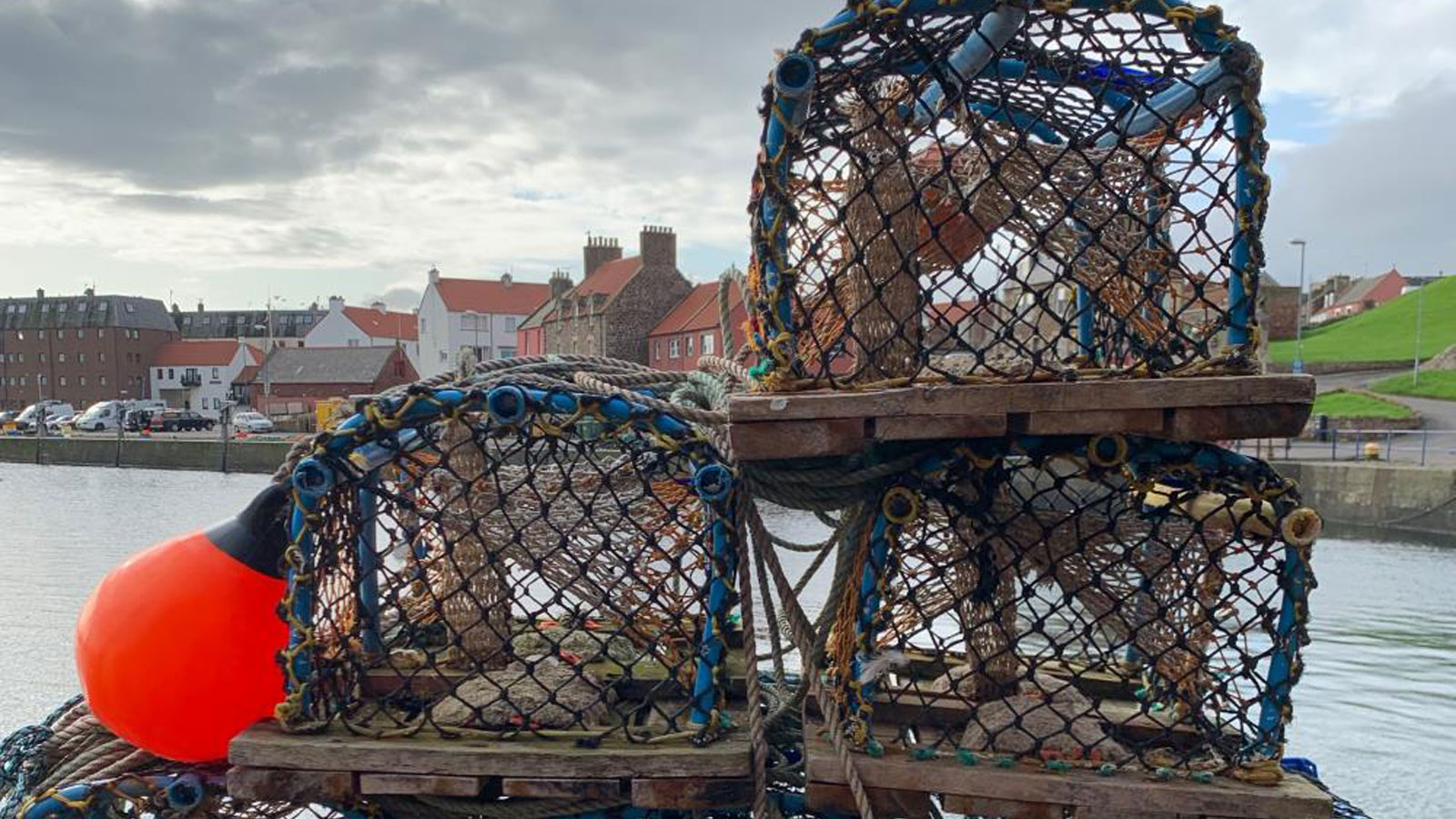 Although the sun was shining there were severe weather warnings forecast for the rest of the day. Torrential rain, thunderstorms and flooding risk for the whole area. This got me exited as I imagined emerging from the storm-tossed sea and stepping into the warmth and comfort of a preheated motorhome. I switched on the water heater and the gas central heating in anticipation and we headed for the waves. This was going to be so good.

As it turned out the storm didn’t hit, and the sun continued to shine. In fact, it turned out to be one of the hottest days of the summer. Having walked the quarter mile from the beach back to the road clad in neoprene we were already imagining the onset of heat exhaustion. The motorhome was stifling, so hot in fact that we had to open all the doors, windows and skylights and strip down in the carpark as usual.

Not that we pray for foul weather in Scotland but it’s not always right to expect it. As the waves pick up into the Autumn, we hope to get more use out of our wetsuits and I’m sure the hot water and central heating will come in handy in the not too distant future.