Self Isolating in a Motorhome 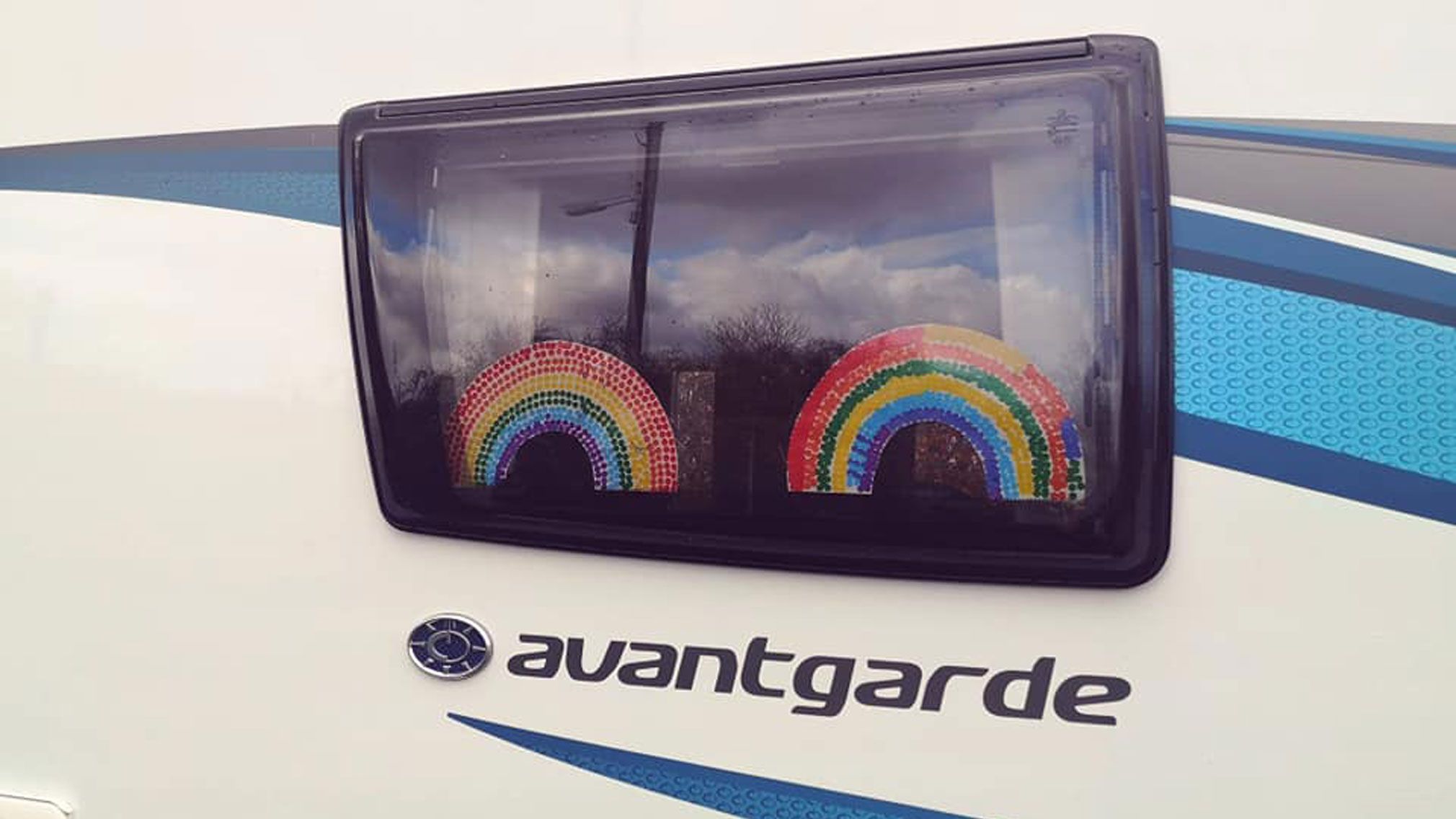 If you’d have told us a year ago that we would choose to be self-isolating in a motorhome for weeks in a stationary spot during a global health crisis, we’d have thought you were crazy! For many, the latter of that statement is relatable, but for a handful of people, including us, the former is their current reality.

'We were planning to head to Italy for 4 weeks.'

Vanlife is a vastly popular and continually growing trend across globe. The draw of continuous freedom, and the ability to work and travel as you please in an ever-enabling digital world is strong (#digitalnomad). Whilst the cost of living in a camper, motorhome, or even caravan is incredibly attractive in comparison to the ‘normal’ cost of living, we save a good £800 a month as it currently stands.

So, when we made the huge decision to sell everything we own, including our house to embark on this seemingly glamourous lifestyle with our children, we clearly didn’t consider there would have been a Global health crisis that brought our plan to its knees. I mean, none of us have ever experienced anything like this during their lifetime, so why would we have considered this as a possibility?

For the 6 weeks prior to returning to the UK, it seemed we had been dodging the Corona Virus, without intent. Like many people we had been following the updates from China and Italy and we knew it was starting to get worse, but we could never have anticipated just how much would be affected by it. We were planning to head down from Switzerland and into Italy where we would spend at least 4 weeks exploring the areas we hadn’t been lucky enough to visit yet. 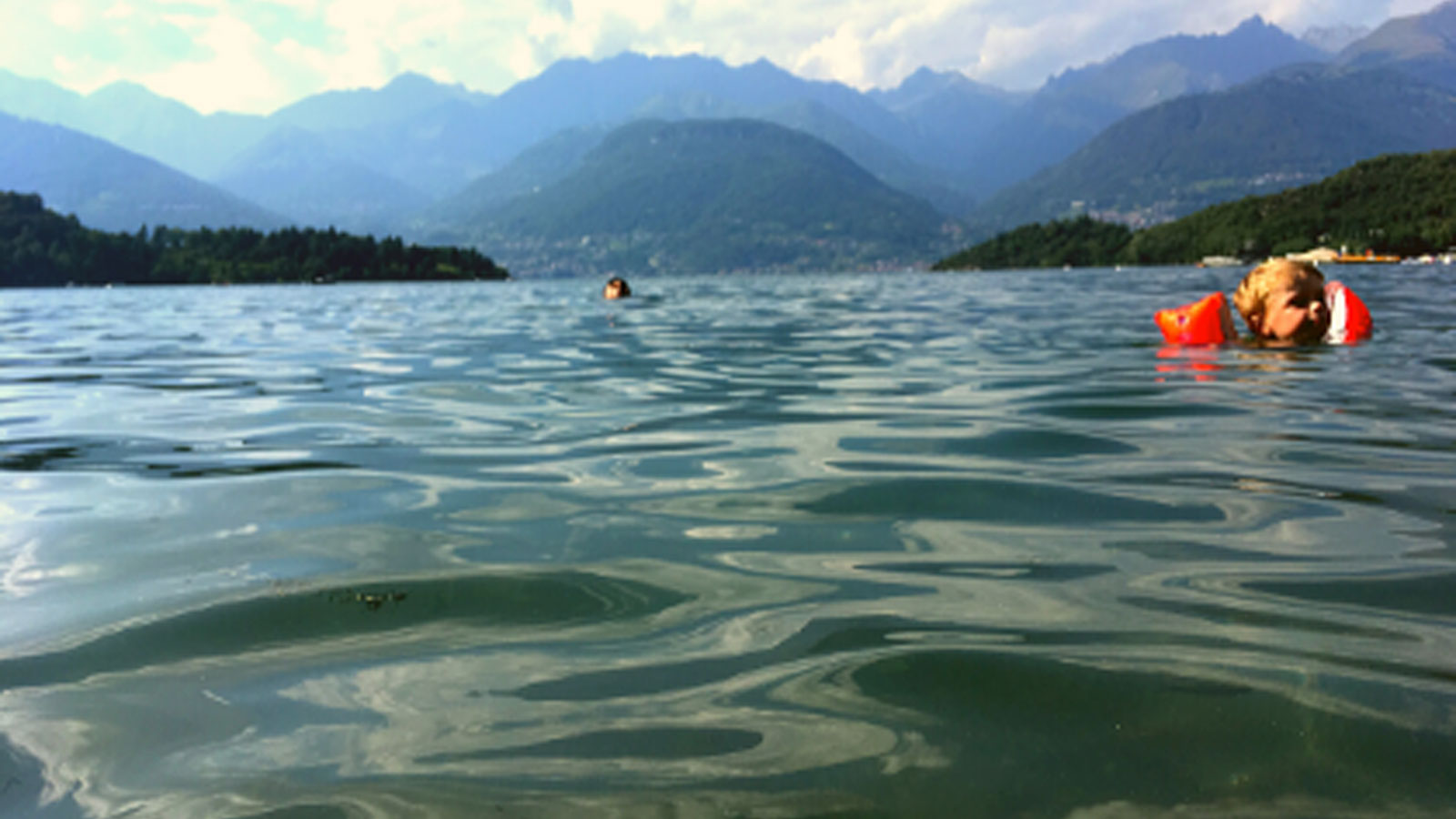 Rufus and his cousin Alex, Lake swimming in Italy, 2017.

We’d only travelled to Italy once but it was such an amazing trip that we’d decided to see as much of the Country as we could. Travelling down the West coast, visiting many of the major cities and some of the more secluded areas and then after Sicily, meandering our way back up the east side. It wasn’t a strict plan; we’d just see where the wind took us when we got there.

But, along with the rest of the world, we saw news reports the North of Italy was really struggling to contain the virus. Things we’re getting really bad for them and while we understood the seriousness of the situation, we didn’t see at this stage there was any reason to avoid Italy, after all, we’re self-contained and pretty good at avoiding people if we need to.

It was a sad reality to us that the Lombardy region was one of the worst affected. This was the region we visited before and along with enjoying the sheer beauty that surrounded us, we met some wonderful people, most of whom were older, and we worried for their health.

Shortly after the North of Italy announced its border closures and travelling to Italy was no longer an option for us. We were pretty sad, and although we had big plans to travel throughout Europe, Italy was a place we really wanted to be and it took us a while to get over this.

'We felt great about our plan again and were so excited...'

After some consideration, we decided to spend more time than planned in Switzerland, we really love this Country, minus the cost of everything (54 CHF for a veggie burger king that’s around £45!). We really hadn’t planned for it at this stage but we rolled with it and we really had the best time. We spent just over a week exploring this wonderful Country and decided to move on to Liechtenstein, Austria, Slovenia, Croatia, and then see where we wanted to go next – this group of Countries, we were especially excited to visit! 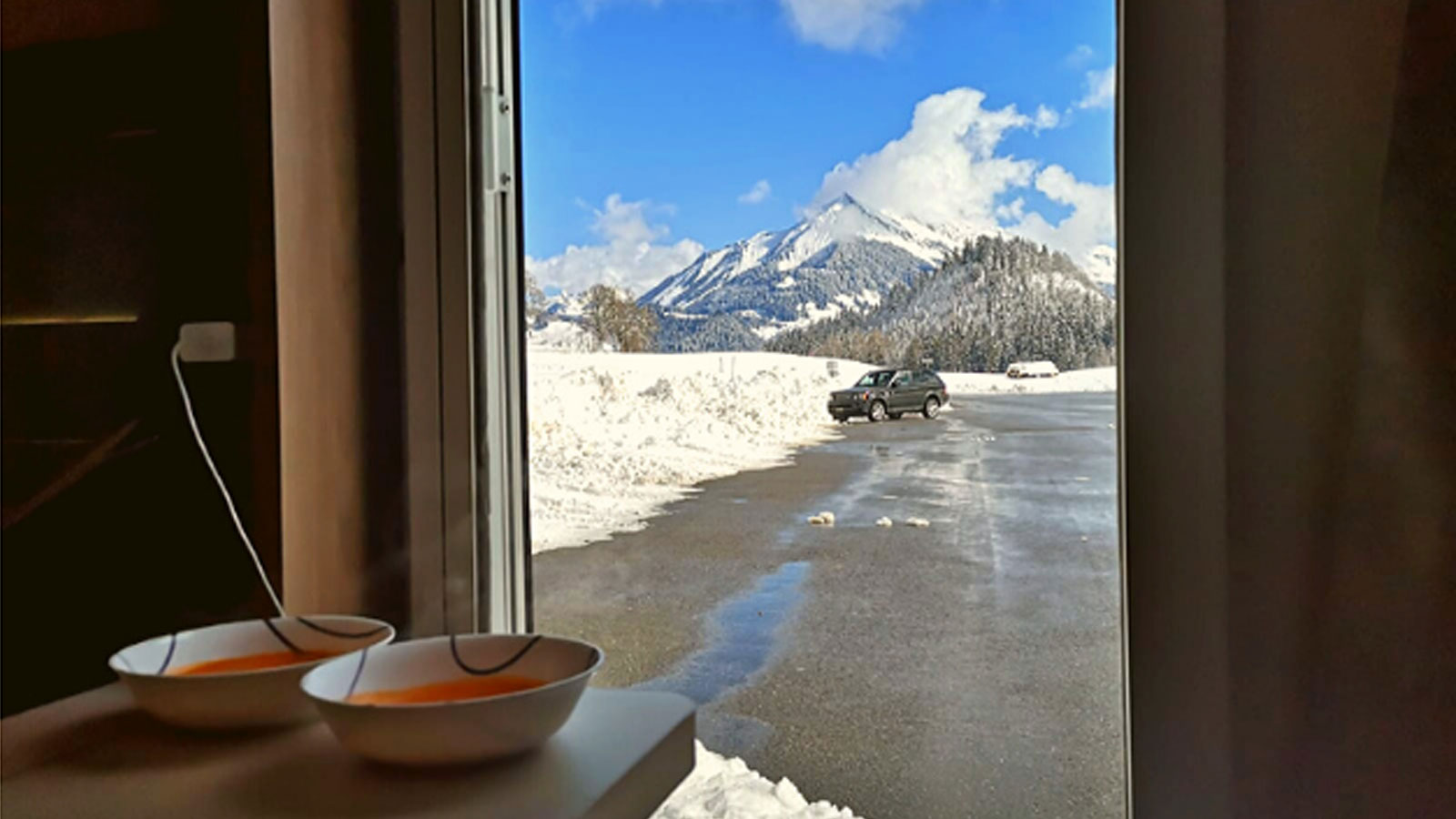 We felt great about our plan again and were so excited that when we drove into Austria it wasn’t long before we were once again met with glorious snow. We spent 4 nights over the western side of Austria, the first place was in a lovely little motorhome stopover close to the Swiss boarder and the remaining 3 days, we treated ourselves to a campsite close to Innsbruck, the views were outstanding! 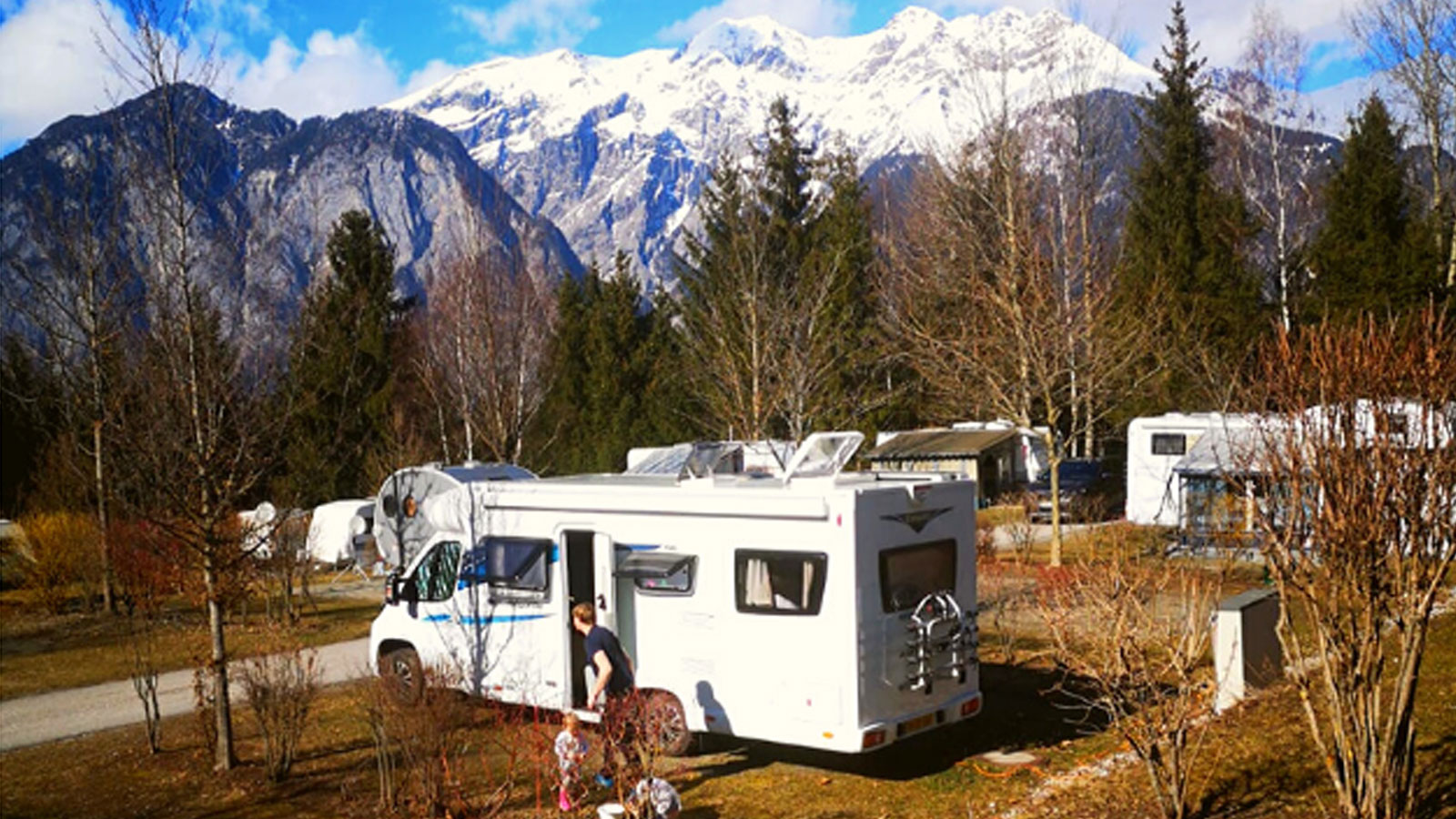 It was on our final day here that Austria started to experience Corona Virus related troubles. The campsites were unsure if they’d be able to remain open. What?!

All hotels, B&B’s and non-essential businesses had been ordered to close by the local government and the campsites were awaiting their fate. They didn’t know if the whole of Austria was experiencing the same thing or if it was just the Tyrol region, we suddenly felt a wave of panic, we’d heard that border closures were on the cards.

We considered driving like mad to Croatia so we could get there before we got trapped in Austria. Not that this would be a terrible thing, there just didn’t seem to be too many motorhome stopovers in Austria. But, what if we drove through Austria and couldn’t get into Slovenia, or Croatia, or back into, more motorhome friendly, Germany?

It’s almost as if a timer was set and when it hits zero, the doors close and you have to stay where you are, we felt like we had to choose our room, and quickly. We were headed to Germany for an overnight stop before we made our way to Salzburg anyway, so we’d make our decision then.

'Austria, Slovenia and Croatia were closing their borders...'

As we made our way into Germany this was the first border that we’d not only seen traffic or a queue, but there were more police and a tented area set up off the side of the road… Sh!t.

Our return home was eventful (Watch our journey home vlog here!) but we made it. Upon our return we faced much of the same, campsite closure across the board, no where to go, and some big decisions to make.

We had three options to choose from and not a lot of time.

It seemed that everywhere we found was being told to close the following day! Campsites and farm stays were easy to find but we must have contacted 20 sites and they were all either not yet open for the season or being forced to close.

We had three options, keep searching to find a campsite or private land with access to electricity that will take us. Rent somewhere for a number of months. Find a holiday-let and stay there on a week-by-week basis. We spent the best part of two days looking desperately at our options, it was tiring, stressful and fruitless.

Eventually, we ended up having a good option in each category and we opted to go for the one that allowed us to stay in our van and figure things out from there.

In the days that followed, we arrived at our safe haven and reviewed our new options. I can’t explain how we came to stay in our van, given the option of a house. We agonised over what the best option was for us and the children. What if we’re here for months? Would it be enough for everyone for that length of time, with no real change? Will it be safe to stay in the same area long term?

We had so many questions that absolutely no one could answer for us and in the end, we had to go with the option that felt right to us. 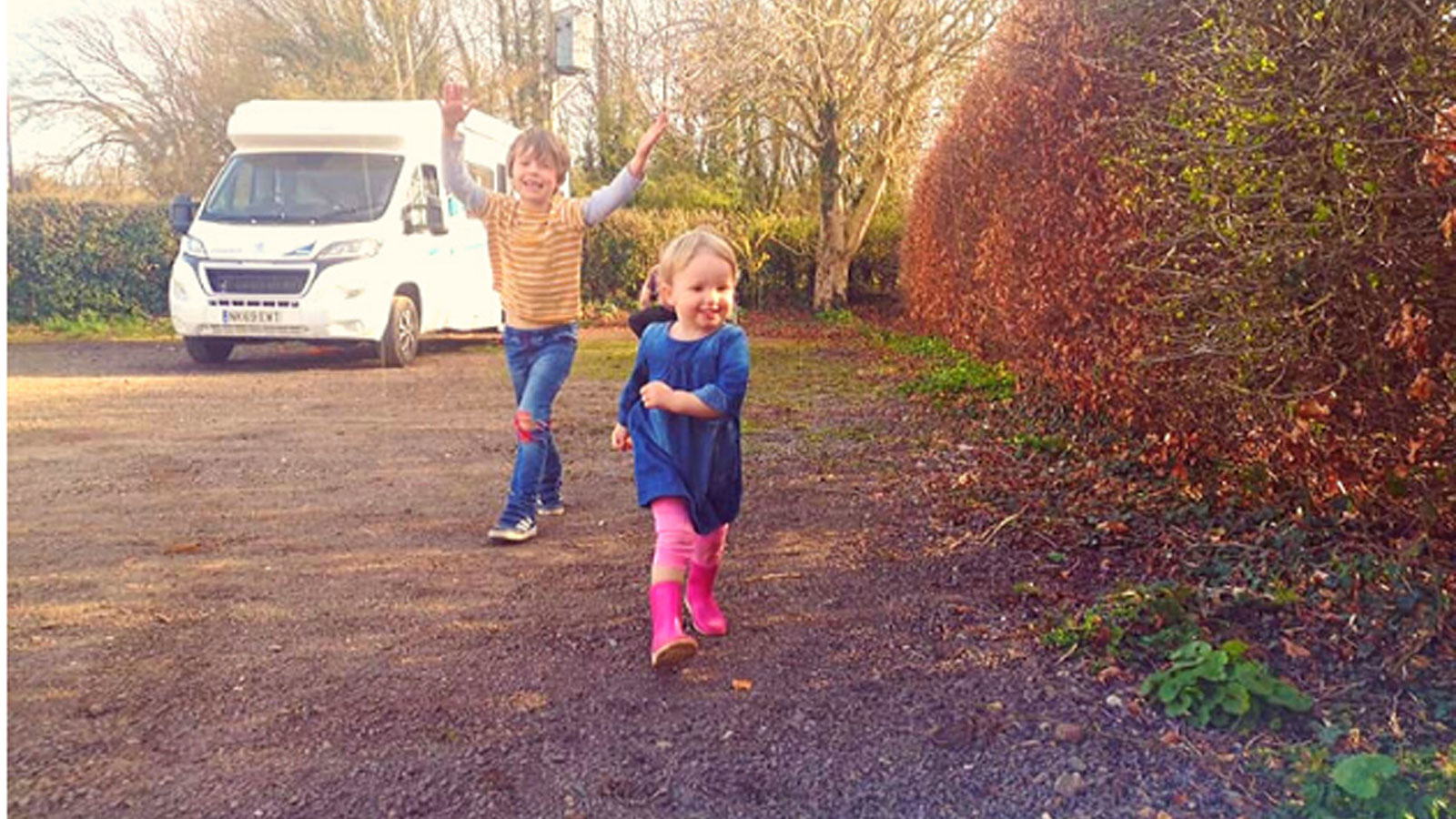 Our safe haven for the coming weeks back home in Lincolnshire.

It wasn’t a case of saving money, although it’s a huge money saver, just the idea of self-isolating in a motorhome was more appealing to us. After all, this is our home now and after 11 weeks of living in this space together, we aren’t ready to leave our Compass Avantgarde 196 to get back to bricks and mortar just yet.

We’re still taking it a day at a time, and if anything changes, we’ll do what feels right but for now, we’re happy, in the area that we’re officially registered, we have plenty of secluded outdoor space to enjoy and, if we are able to continue travelling soon, we’re completely ready to hit the road. 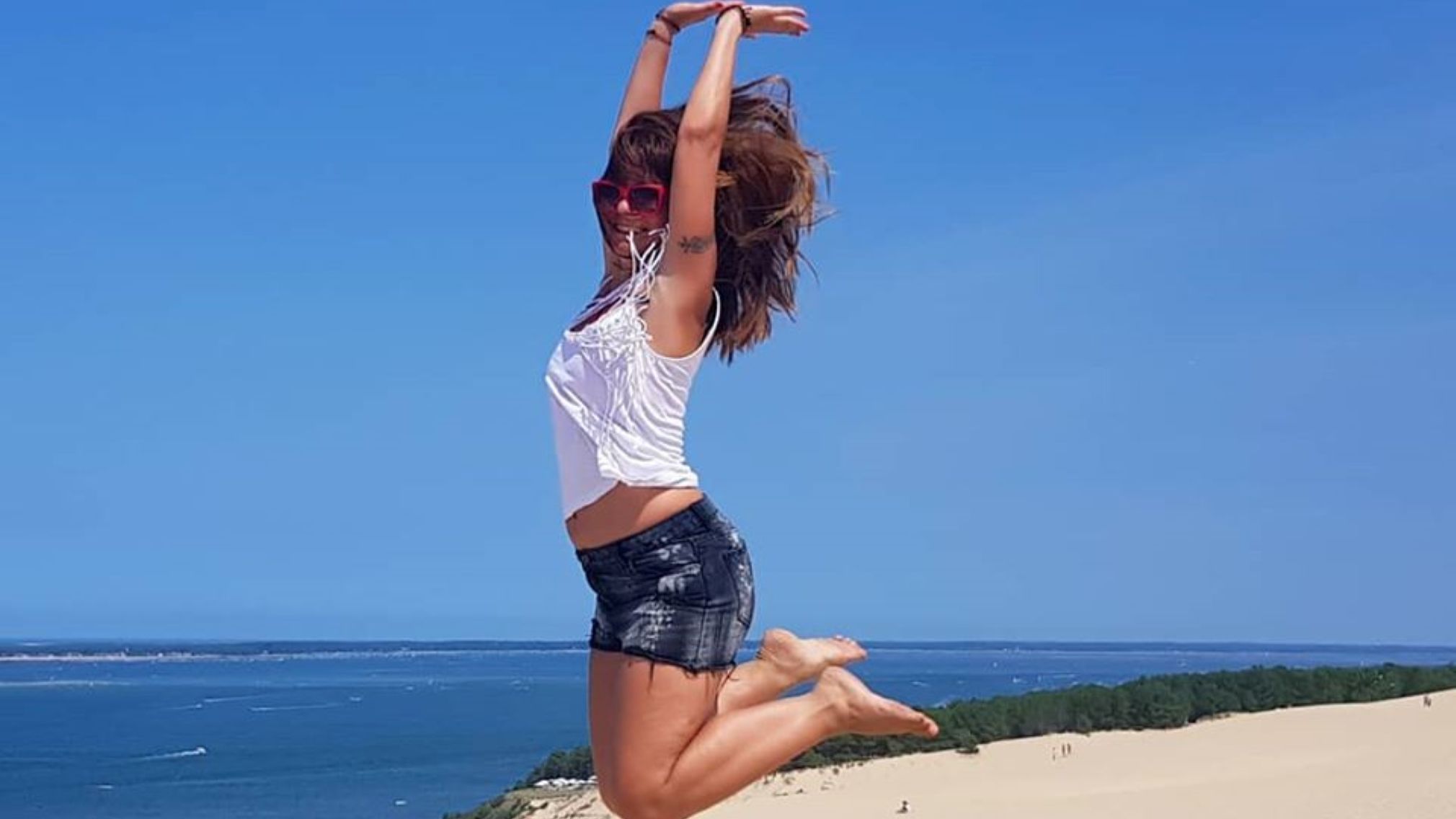 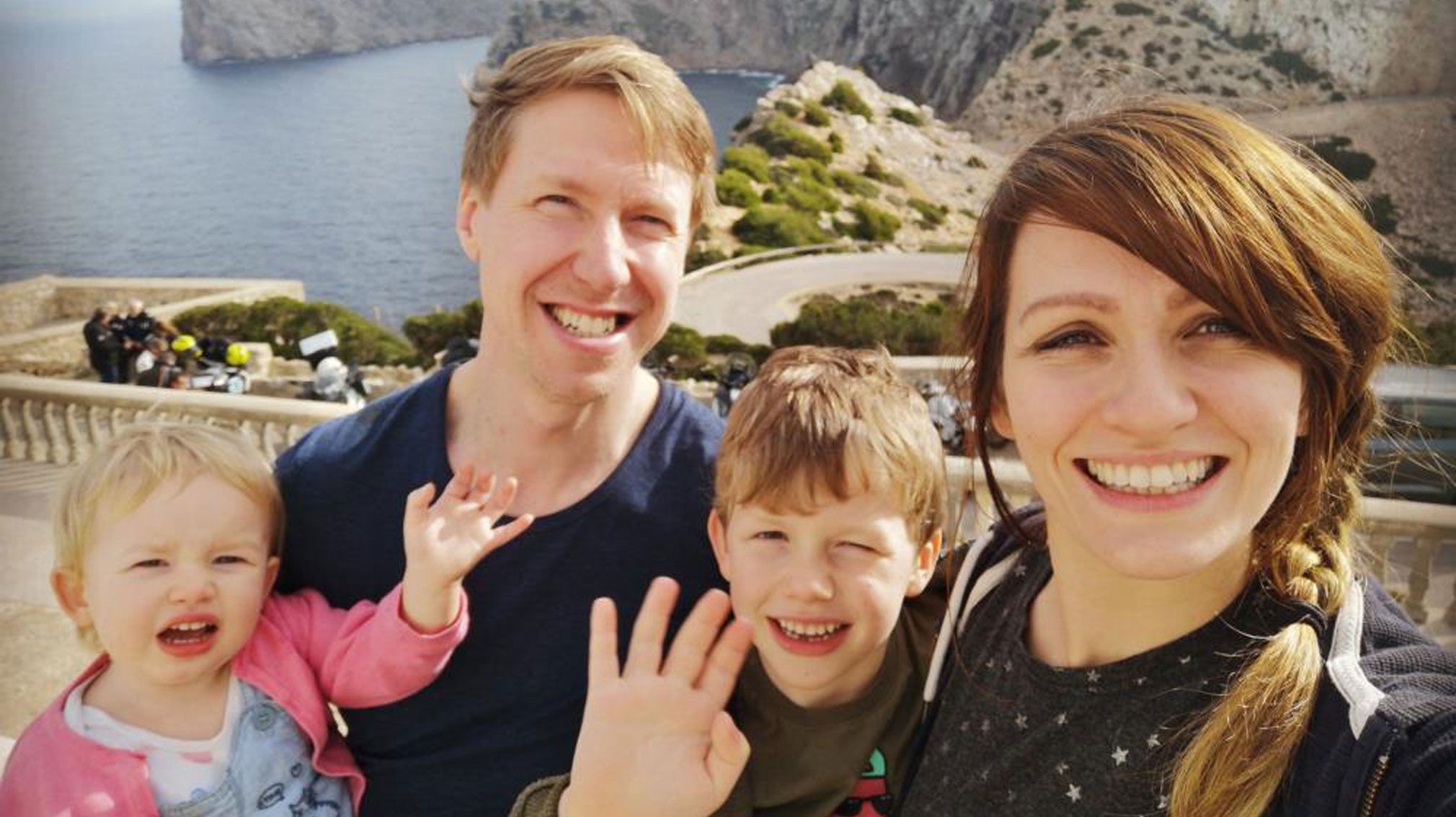