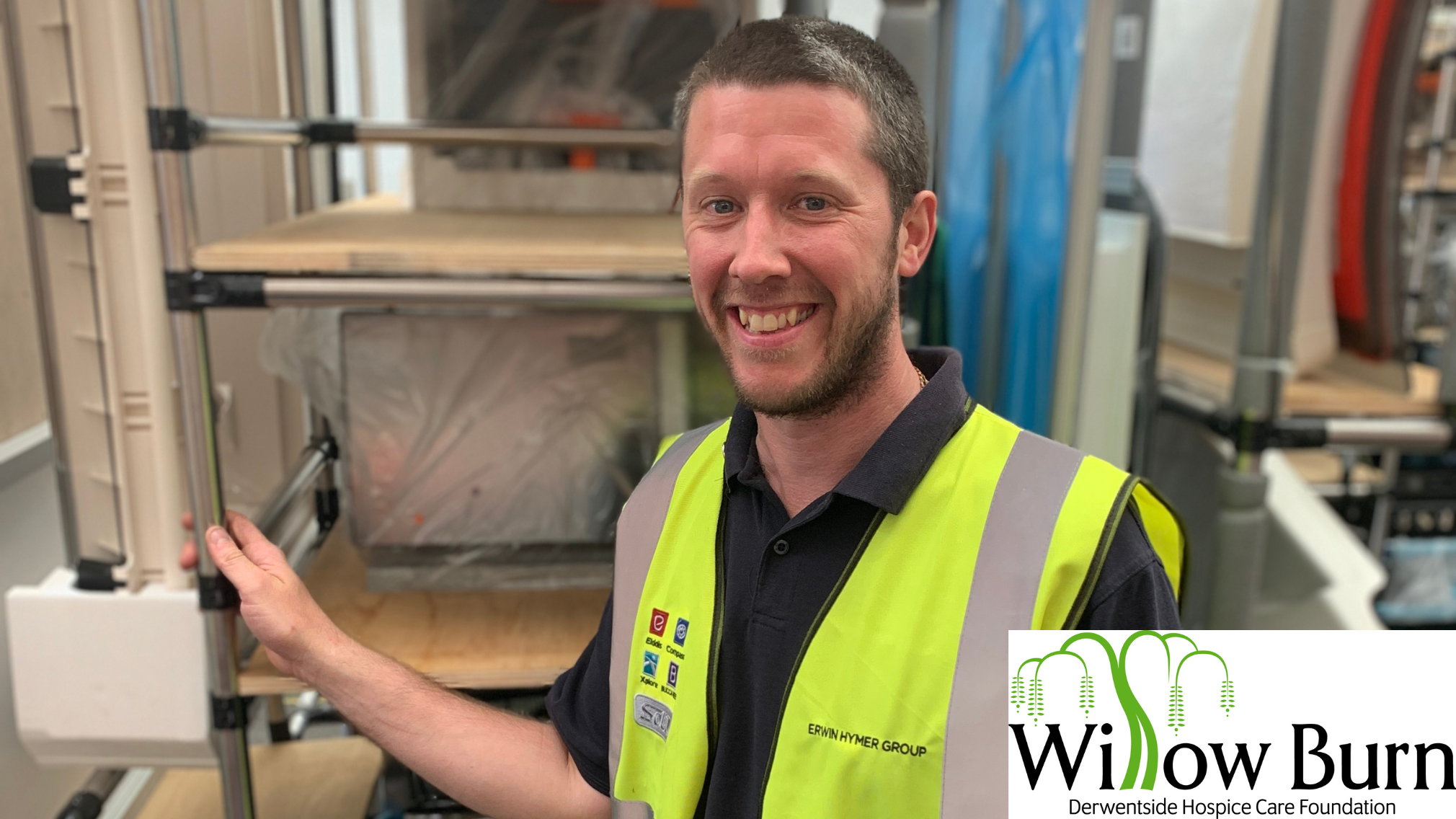 Our Warehouse Team Leader, Ian Lowther, is all set to take on a gruelling 215-mile ultramarathon across Scotland to raise funds for the hospice which cared for his late grandmother. 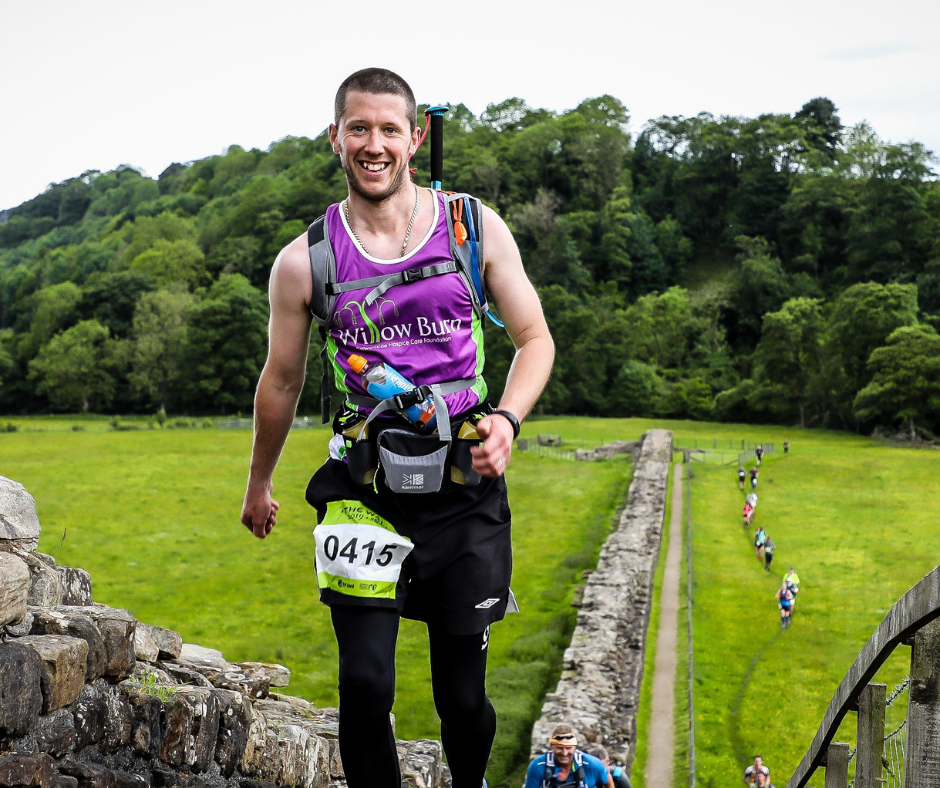 Ian will run the 215 miles from Portpatrick on the West coast of Scotland to Cockburnspath on the East coast – all within 100 hours.

The 39-year-old, from Annfield Plain, County Durham, will take on the huge challenge, which is called ‘Race Across Scotland’, in August.

He will donate all the funds which he raises to Willow Burn Hospice in Lanchester, County Durham, which looked after his grandma Marjorie Curry, when she passed away from liver and lung cancer, aged 69.

Erwin Hymer Group, one of the World’s largest leisure vehicle manufacturers and Ian’s employer for nearly 10 years is hugely proud of Ian’s fundraising achievements and has committed to matching the final figure he fundraises. 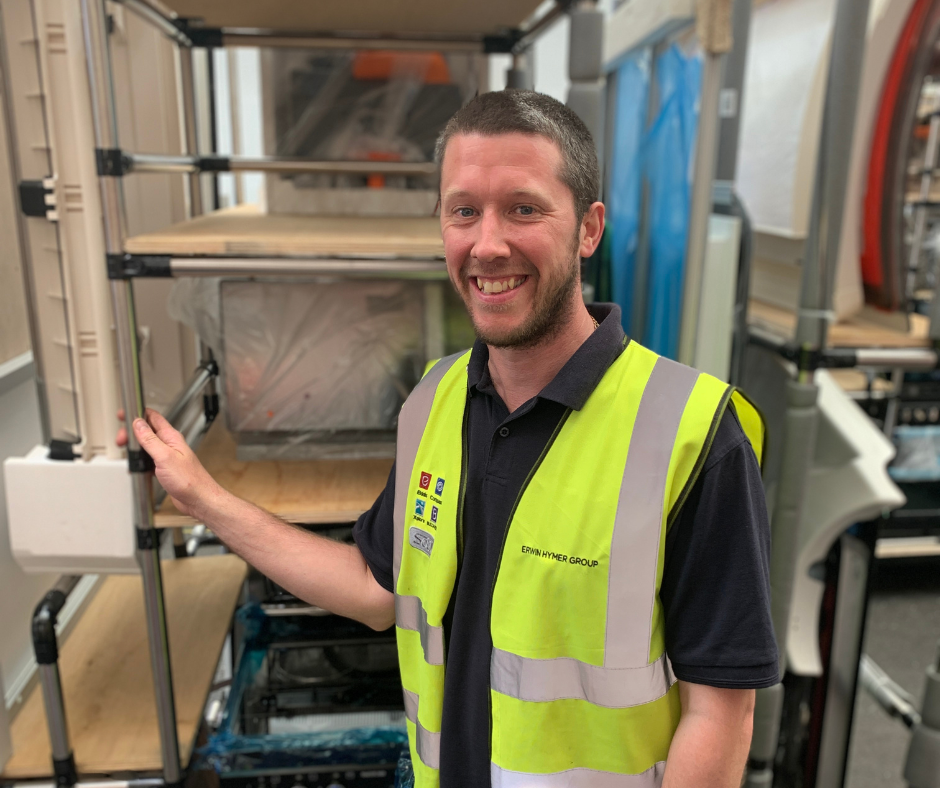 Chris Short, Managing Director at Erwin Hymer Group’s Consett manufacturing facility says: “When we have a colleague like Ian, who works so tirelessly for charity, we want to support them – not only financially, in terms of match funding, but also emotionally.

“Race Across Scotland will be a herculean task, but Ian is approaching this endurance race with the same steadfast perseverance, hard work and calm approach that we see in his role at Erwin Hymer Group. We are fully behind Ian every step of the way and hugely proud of what he is doing!”

Ian, who is dad to Emily, 12, has been fundraising for the hospice officially since 2019. During that time, he has completed 11 races and raised thousands of pounds for end-of-life care. 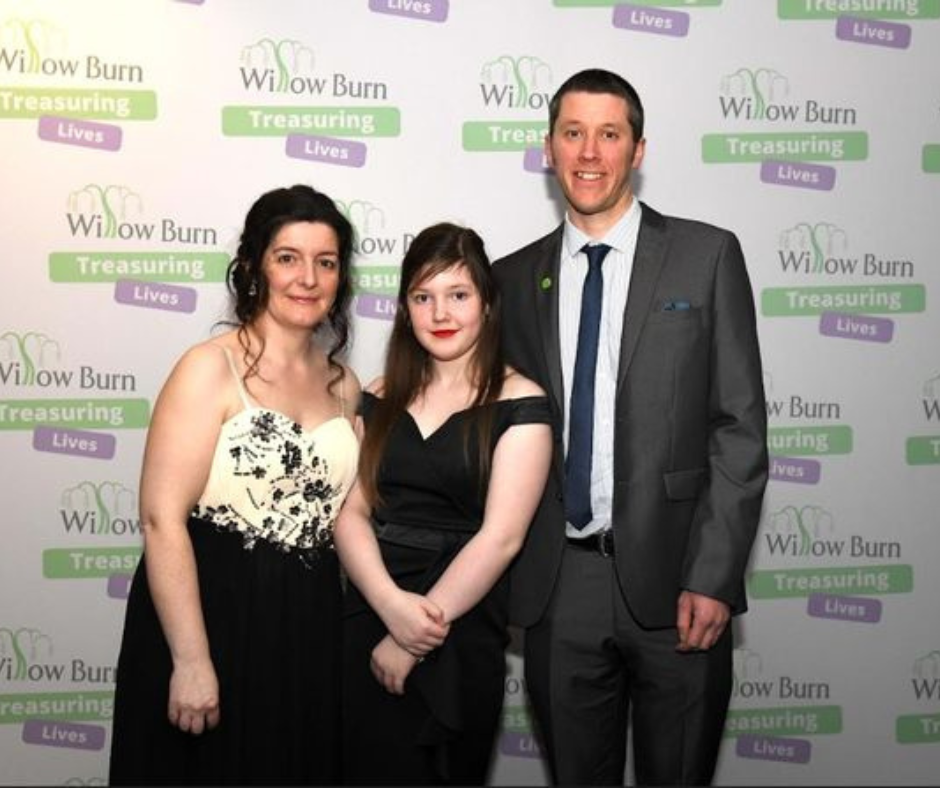 Ian tells us: "The care which patients receive at Willow Burn and the facilities there are absolutely incredible. The hospice only receives about 40% of their funding through the Government, the rest must be raised through fundraising, so it's my way of saying thank you.

"I'm nervous but also excited as well because it's the unknown! People ask, 'how is your training going?' but you can only really train so much, it's more of a mental challenge as well.

"It is daunting and I have no doubt, at times, it will get tough up there but I’m going to give it everything I have!"

Ian, who is married to wife Anne, 37, says he has been training for the challenge with all-night running sessions. He said: "I'm trying to get my body used to operating on next to nothing.

"I want to see how far I can push the limits of my body. The first race I did was the Great North Run, then I moved on to marathons, then 35 miles, then 75 miles and then 100 miles. The 100 mile one I completed in just under 30 hours. There are not many races in between 100 miles and 215 miles, so I’ve ended up signing up for this!

"My wife and daughter think I'm absolutely crackers! Obviously, they are proud of me but they think, ‘why?!’ and I say, 'why not?!' Everyone has got their own hobbies. For me it is kind of a bit of a release from the world. It completely clears your mind and I completely switch off. It's good for my mental health."

Head of Fundraising and Marketing at Willow Burn, Rachel Todd, has worked with Ian for many years now and is extremely proud to have him as part of Team Willow Burn: “Ian is an absolute hero to us all at Willow Burn. We have all been in awe of each challenge he has taken on and what’s even more humbling, is that on so many occasions, he turns up at events the following weekend to help to fundraise with Emily.

“Not many people know this, but like Ian says, hospices need fundraising to survive. Willow Burn only receives 46% of its funds from Government sources, so for every pound spent providing care at Willow Burn the charity needs over 50p from fundraising.

“Quite simply, Willow Burn wouldn’t exist without people like Ian, who do extraordinary things day after day to help us to raise enough money to provide vital end of life and palliative services to people who need them the most.

“We are incredibly grateful for Ian’s continued efforts to not only fundraise vital income but also raise awareness of Willow Burn and its importance to the local community. This challenge is really something special and we are all behind Ian every step of the way.

“I would also like to take this opportunity to thank Erwin Hymer Group for match funding, which will really boost Ian’s fundraising total and contribute considerably to the care we provide at the hospice.”

Ian will begin the ultramarathon at 6am on Saturday August 13 and he will aim to complete it by 10am on Wednesday, August 17. He will be supported during the challenge by two friends from Erwin Hymer Group who will track his movement and meet up with him along the route. They will also be available on the telephone throughout the night.

When asked if he will continue to run ultramarathons after completing his biggest one yet, Ian said: "I would like to say I'm going to stop… but I think I don't think I will. I think I'll be looking for something else after that!" 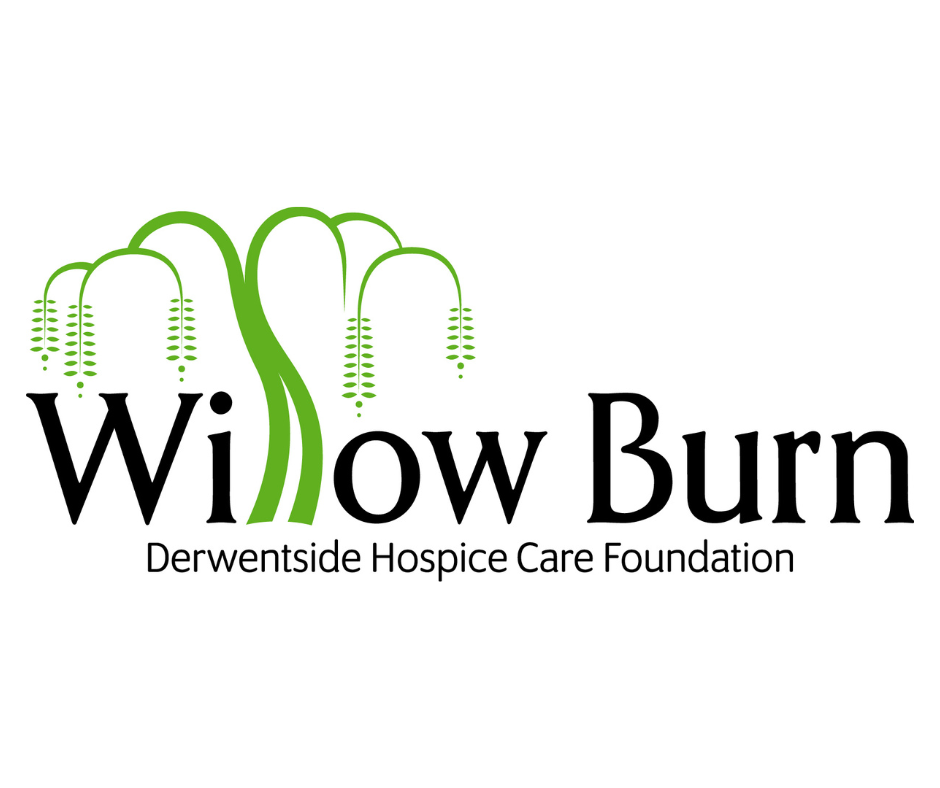 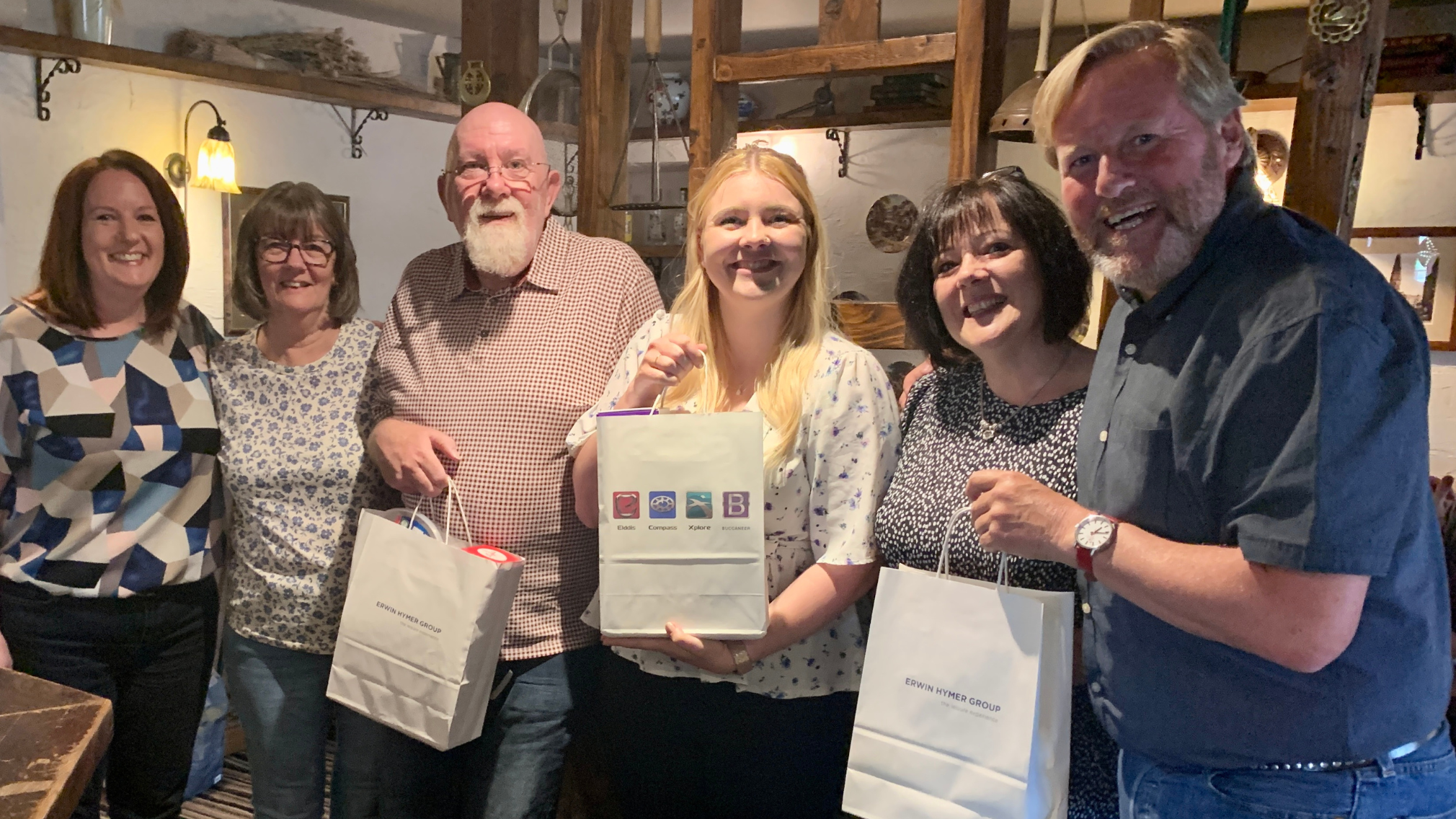 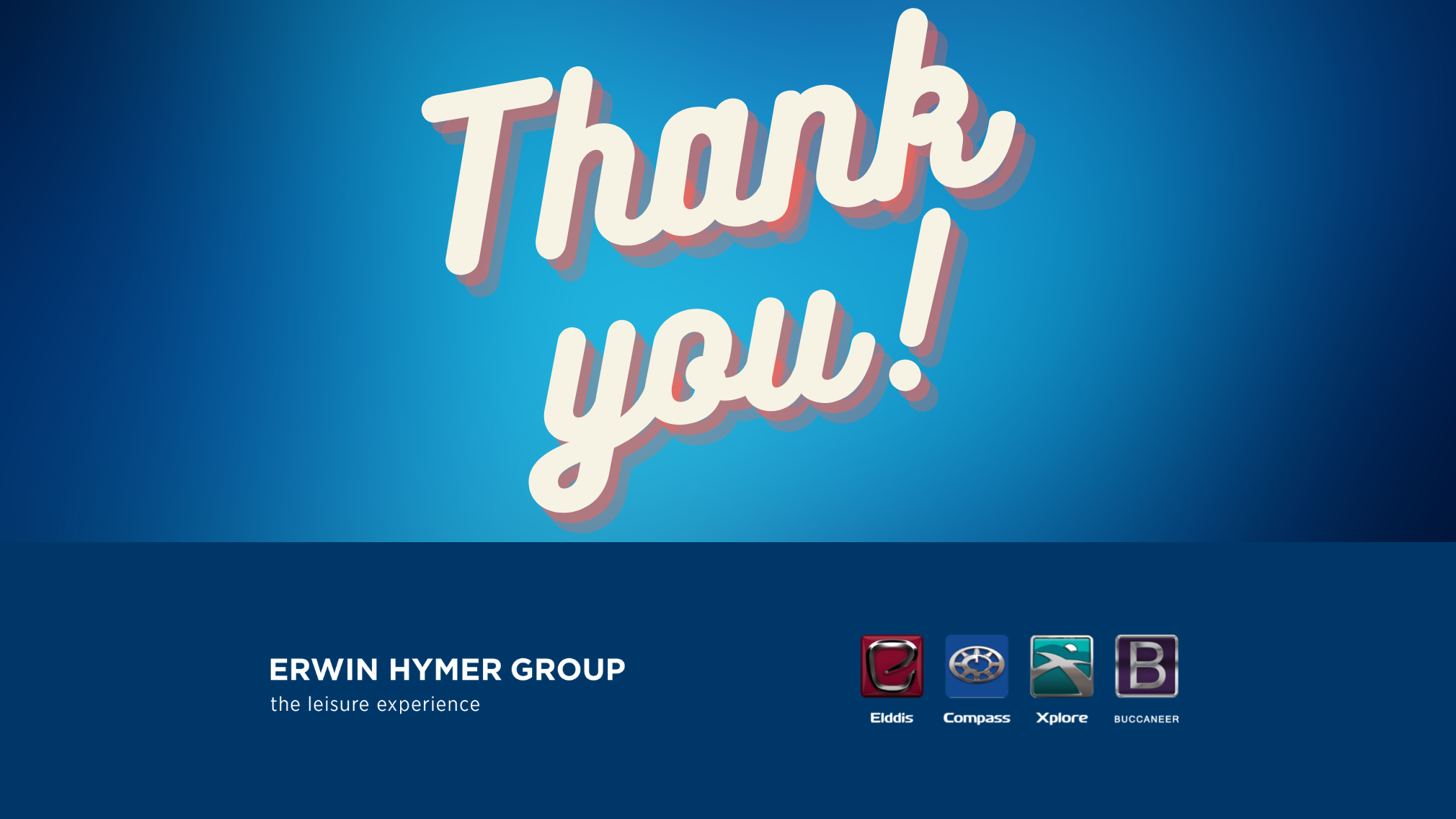 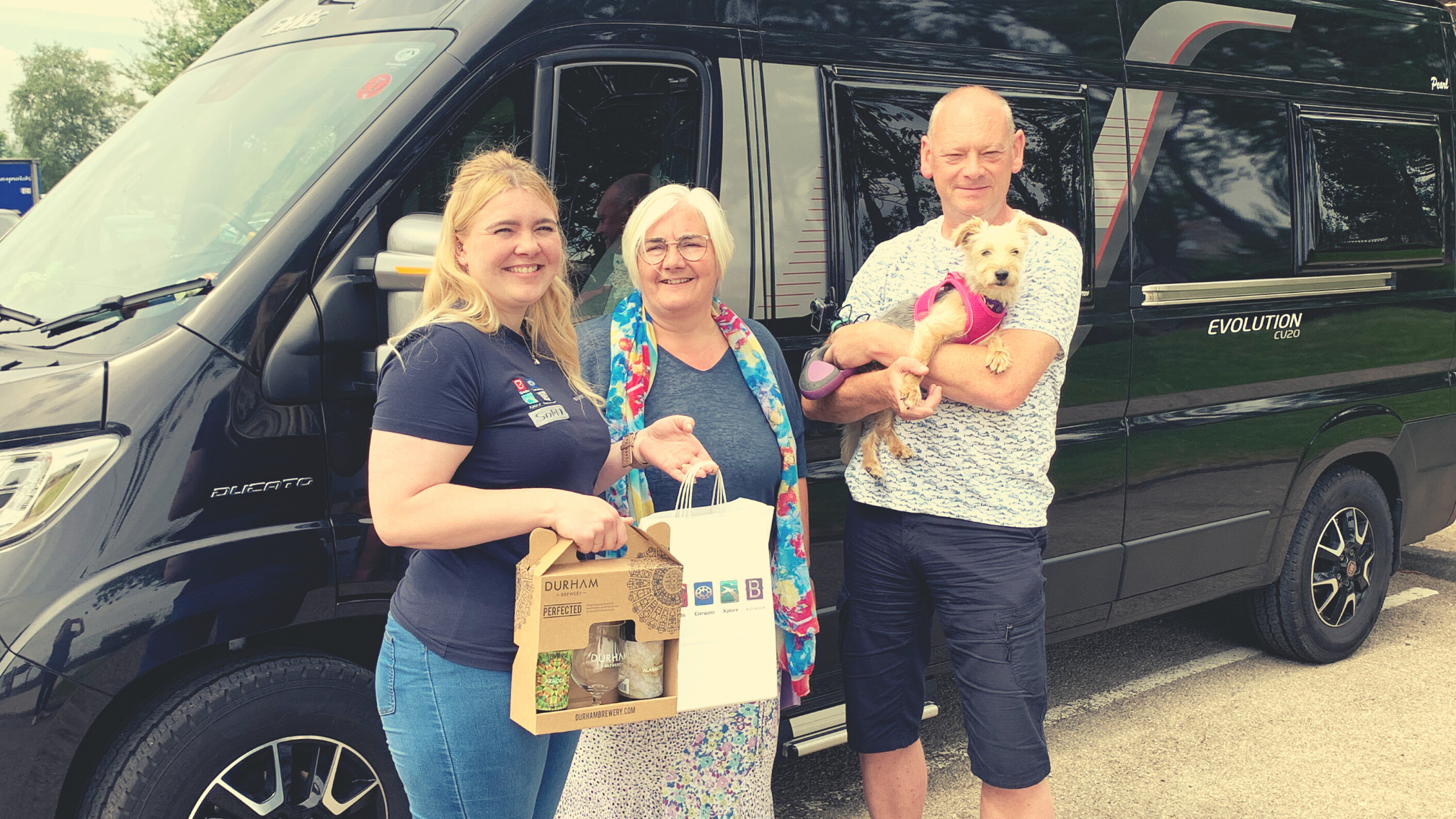 Pearl the CV20 docks in Durham!