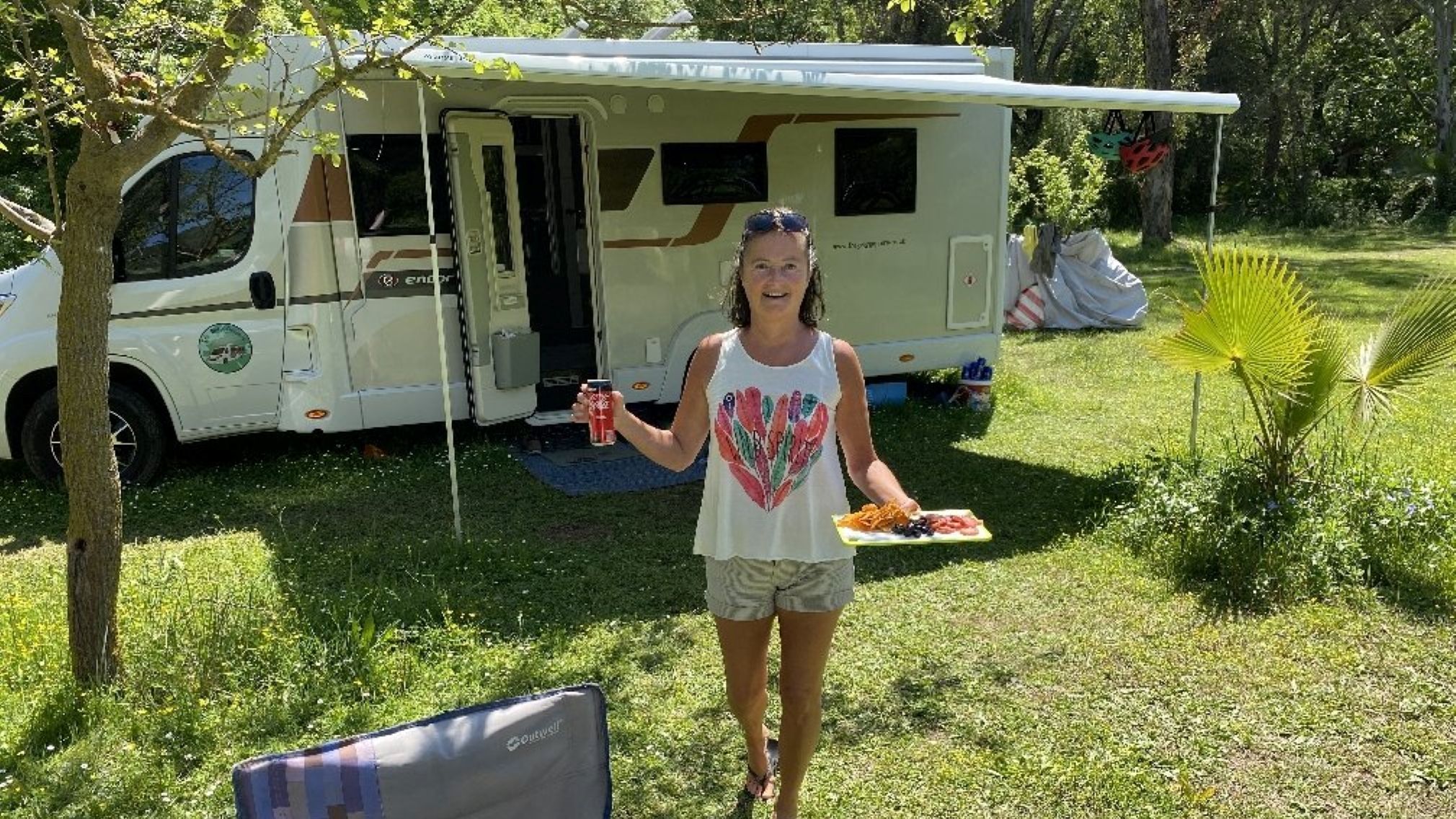 At the end of our third week of ‘static living’ at Sundance Camping in Kemer, Turkey, it feels like time has passed fairly quickly. Afternoons are often the slowest part of the day, as we watch the clock until it’s a decent enough time to open a bottle of wine… 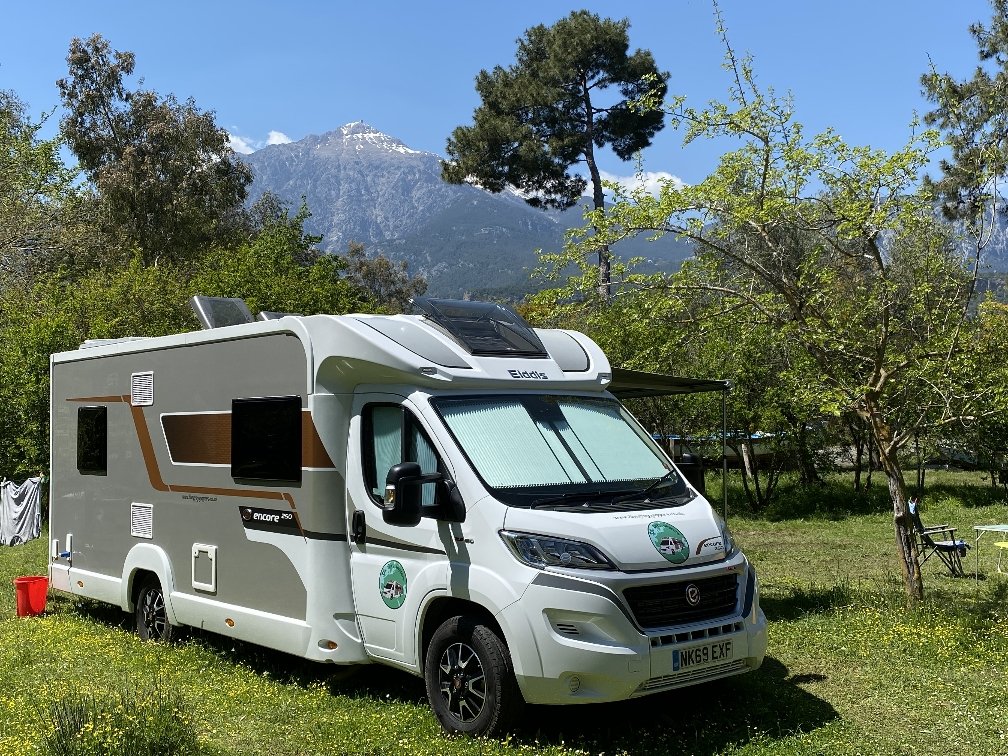 Our activities have now become a steady few, with cards, boules and golf putting taking the main stage. Thus far, the competition seems to be fairly even amongst us all for the various games, with no real winner coming to the fore. Joe is probably nudging it, but then he does have the benefit of youth, being the youngest out of our gang of six. 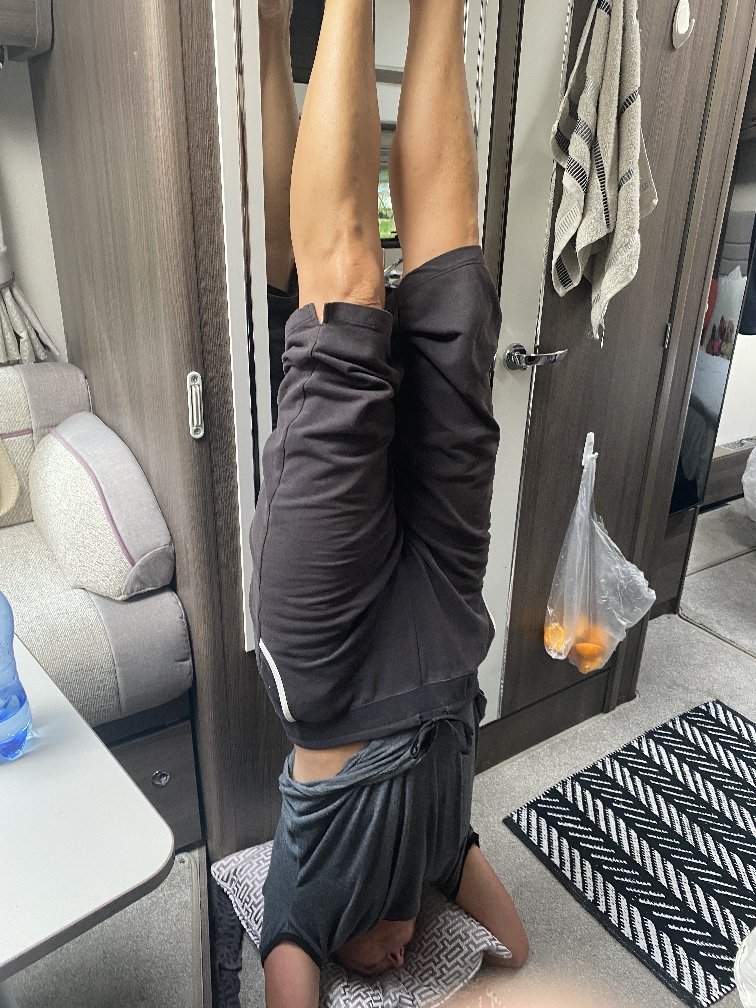 With the camp now settled into its two fields of campers, routines have been established by all, with a fair amount of maintenance being done on the older roughie, toughie vehicles - an ideal opportunity. For us, we regularly turn the inside of ‘Buster’, our Elddis Encore, upside down as the Borrowers continue to do their thing, David’s head phones still remain with them. How we can lose so much within the motorhome remains a mystery! 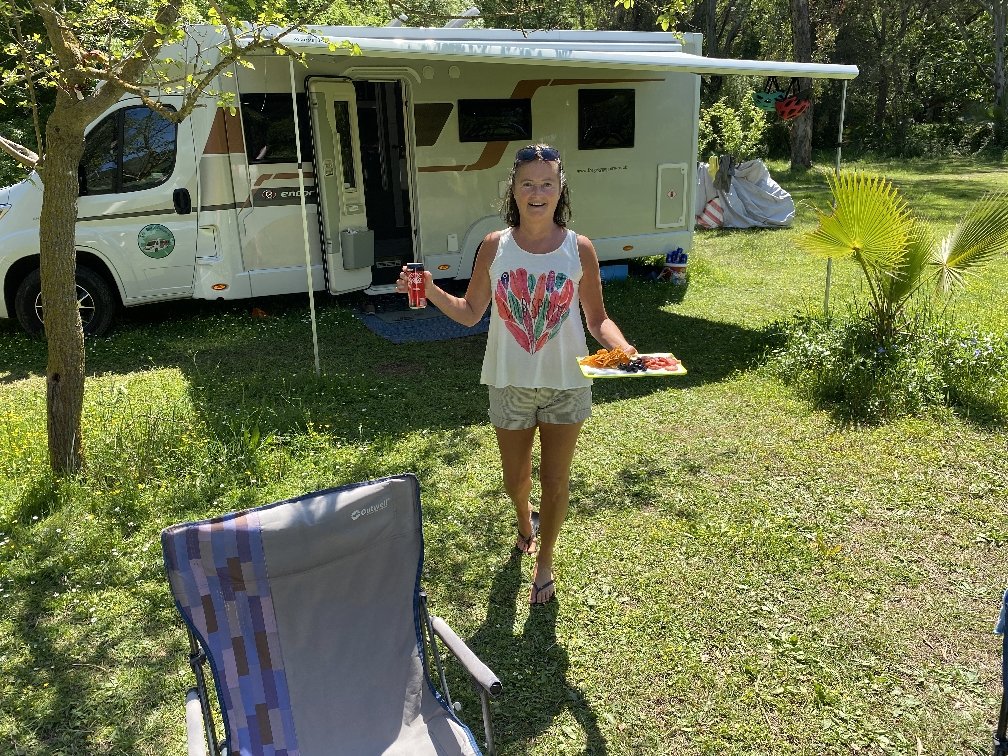 There was one oddity this week as everyone, or at least the men,  decided it was hair cut season and even as we know the Turks are a nation of barbers, none are available here to do the job. The hippy section were the first to take to the scissors with a very nice job done by Hubert’s girlfriend - although he still reminds me of Justin Hayward, from the Moody Blues (no bad thing I might say).

We then happily charged up another pair of shears for our German neighbours, although this was a unisex affair with Olaf creating a lovely shoulder length bob for his wife, before she gave him a rather trendy spikey cut with the shears.  With the weather getting increasingly warmer, Oscar our Welsh springer spaniel was also given a number one all over by Katherine. It did become a two person job when it came to his belly and private areas, bless him. The same dog shears had also been used to cut James hair early in the week… 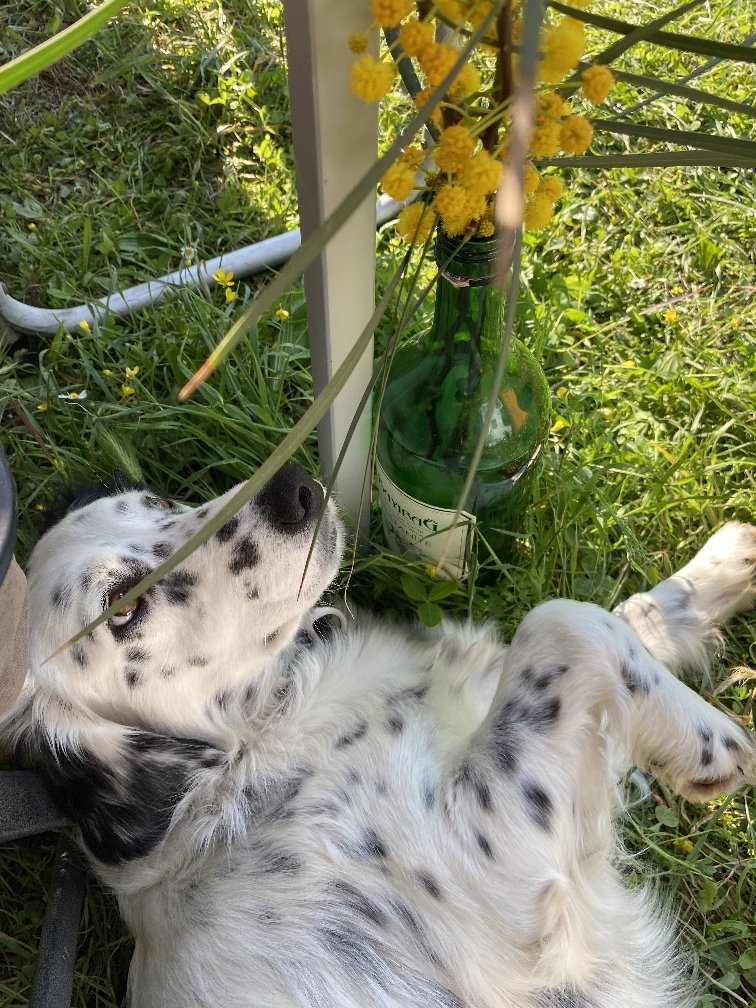 No. 1 all over for Oscar

Oscar’s was the most handsome of the two cuts. Annetta also did a fine job on Joe’s hair, taking five years of him at least, which at his young and tender age wasn’t required. So, the question now is who’s going to do David’s and with what scissors? Man hair shears or the dog’s ones? I’m certainly not up for the job as the last hair I cut was on Patch, my doll when I turned her into a boy. David at the moment is favouring Annetta (young and pretty) in a hope she might knock the same amount of years of him, as she did Joe.

Wednesday brought with it a very grey day, nevertheless, our dear hippy friends had decided to make pizza for the camp. The oven was an amazing home-constructed job, fuelled with fire wood. Six kilos of flour were used to make the dough first thing in the morning and there was no shortage of toppings or pizza for all. The rain put a slight damper on it for everyone and it was also decided that group gatherings (even though we are all self isolating together) might not be the best thing, as it’s not allowed for the locals and no one wants to do anything that might cause an upset to the camp and its owners. But we all had to say, the pizza was as good as any we had tasted! 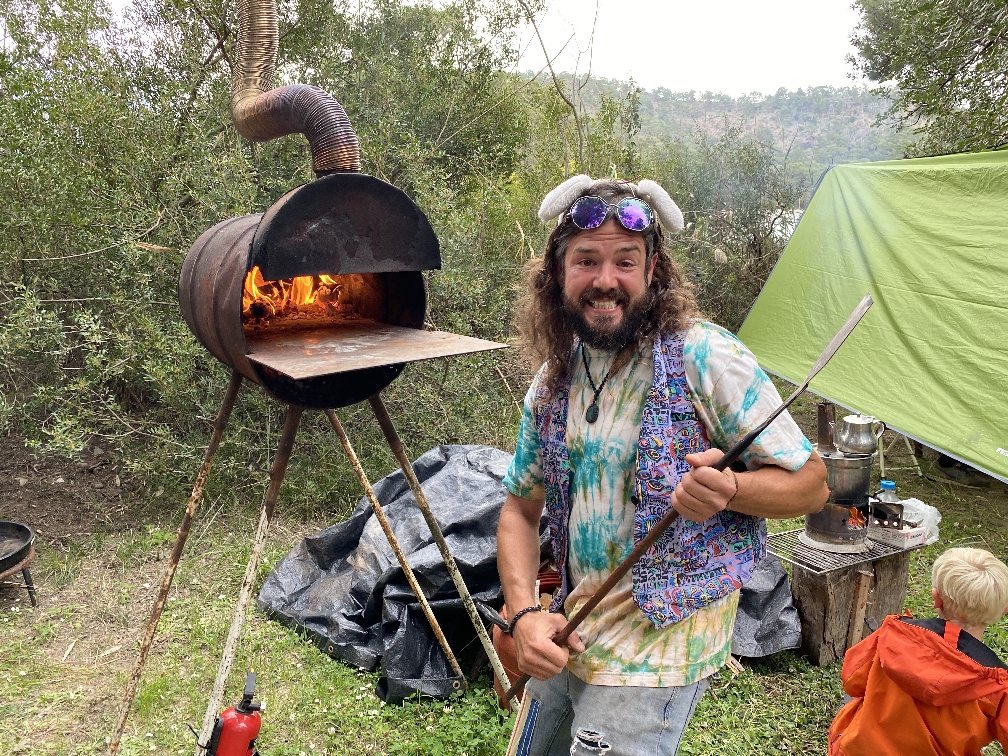 The rest of the week was passing quite nicely, with the sun re-appearing after a full-on thunderstorm on the Wednesday night, until those who rule the roost in Turkey decided - with no more than an hour’s notice - to place a 48 hour curfew in place, starting Friday evening at 10pm.

Here, the locals shop mainly on the Saturday (including us), having worked Monday to Friday, so this really was an ill thought through idea on the government’s part. As the news rocketed through the camp on Saturday morning, you could feel the spirits of everyone drop and the day assumed a very despondent air. For our gang of six, we despaired that we had pre-ordered a leg of lamb to have Easter Sunday lunchtime, just like at home. Thankfully, ewe had enough food in the main, despite dwindling alcohol and chocolate supplies. 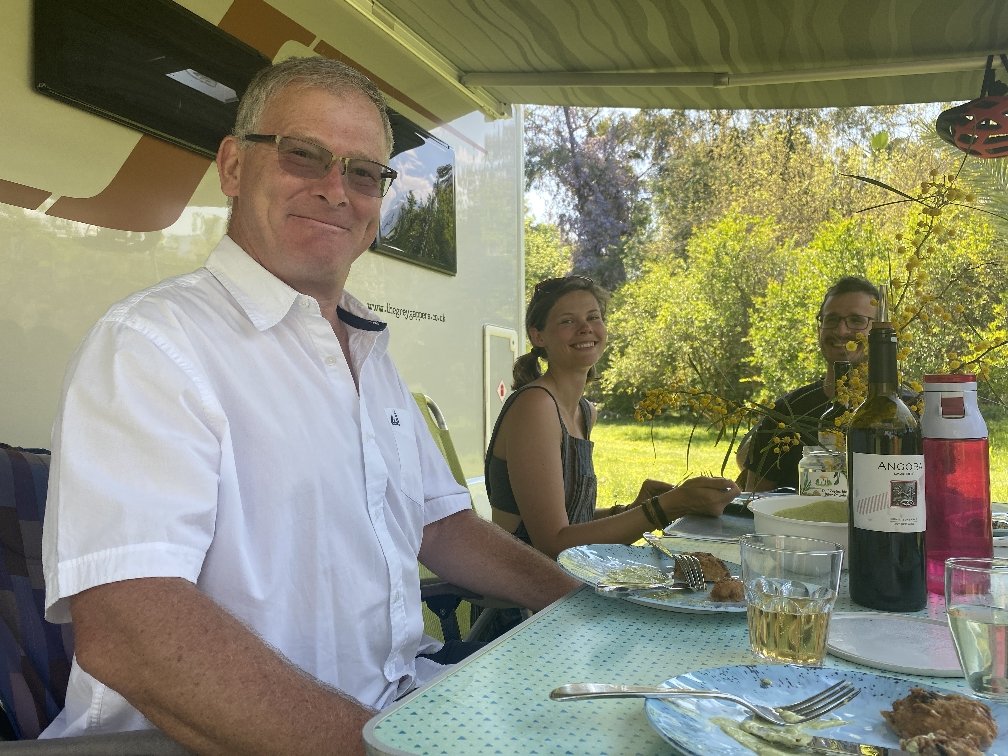 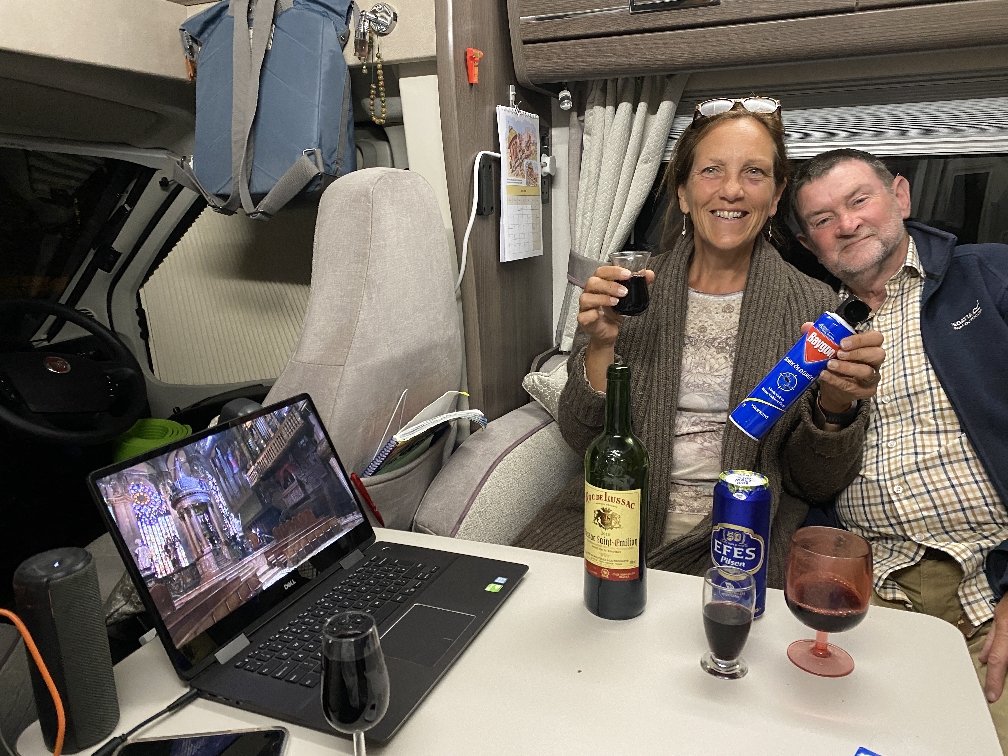 Andrea Bocelli: Music For Hope tears all round

Like everyone everywhere, the main topic of conservation for us is what are we are going to do when all this is over? With each week that passes, it has almost taken on a “what would we do if we won the lottery” scenario. ‘Oh, if we won a million we would buy a house, a new car etc’. ‘Oh, when this is all over and the borders open, we’ll head to Greece, no think we’ll catch a ferry etc etc’. We all wish for the lottery dream again rather than the coronavirus dream. 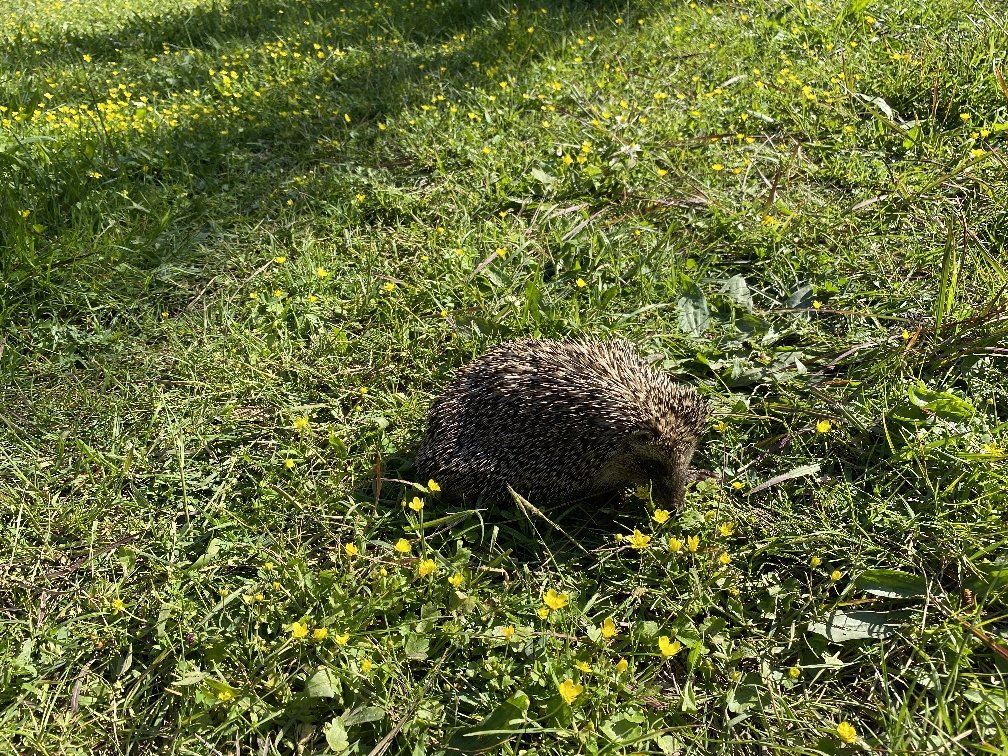 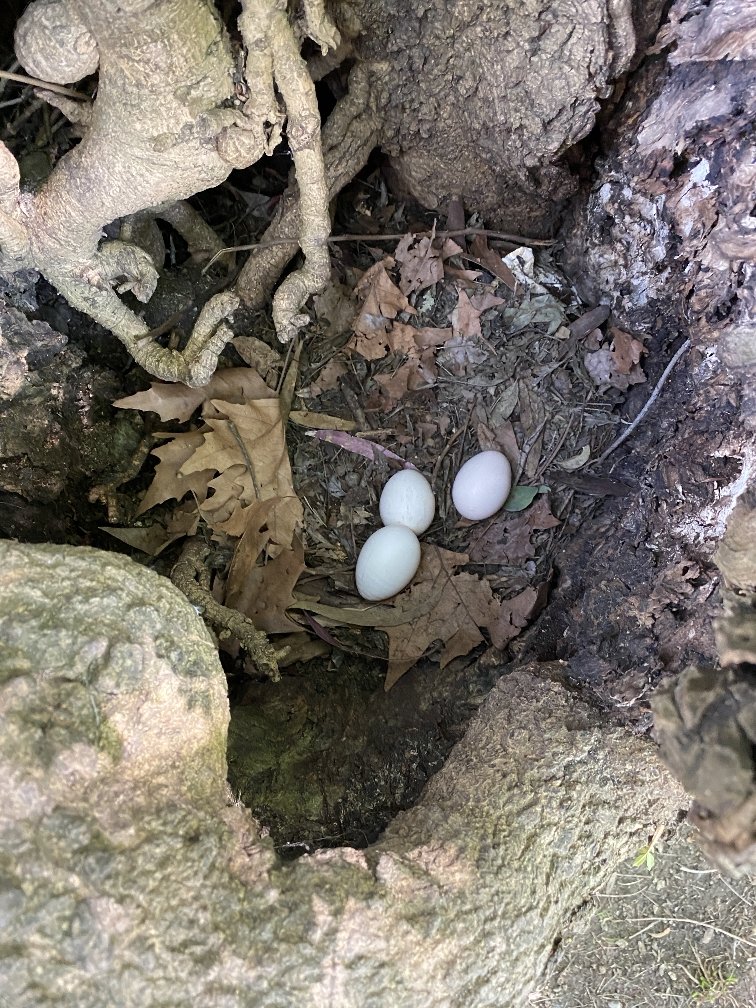 Regular calls to friends and family helps keep us all sane, but on a few occasions this week I have been quite upset by one particular topic that keeps arising - Jersey Royal potatoes!! The annual arrival of the season’s crop of Jerseys has been part of my life since I could walk. The taste of them being absolutely unique from any other potato and is also a sign of Spring arriving. I have scraped them dutifully since I was that child with the skin staining my fingers as I went. The current trend of having pre-peeled Jerseys as per the big supermarkets is just not kosher. They have to be small and unpeeled, and I will happily scour many a greengrocer and pay a king’s ransom to obtain and eat these delightful little pieces of heaven. So when chatting away on the phone to home and my so called friends and family keep mentioning how they have just starting enjoying the first crop of Jerseys, I am beyond apoplectic. I can just about cope with this situation (with the aid of certain regular refreshment) but not if everyone is going to tease and torment me by mentioning Jerseys - the pain is just too much!! So, remember don’t mention the War, Brexit, Coronavirus or Jersey Potatoes!

With the 48 hour curfew over, a big shop has been undertaken, with a few more extras just in case the curfews keep happening or become longer, but we’re not stockpiling – honest! 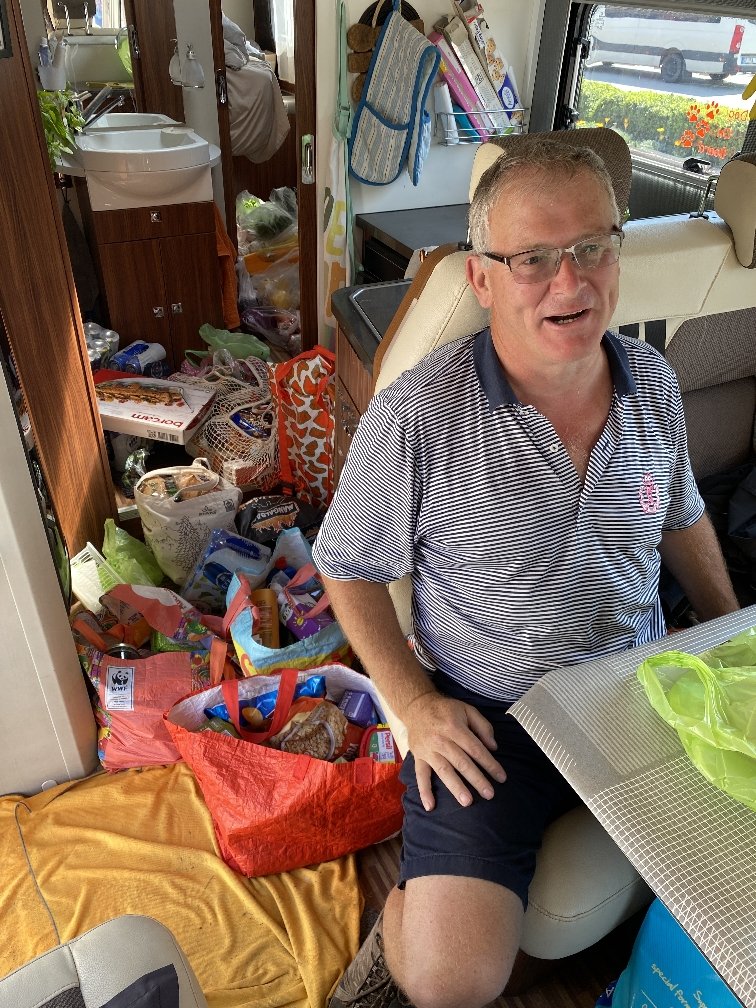 With the sun setting on Easter Monday, we go to bed dreaming a mix of 'what ifs' and 'when', with Jersey Royals floating by just out of reach. 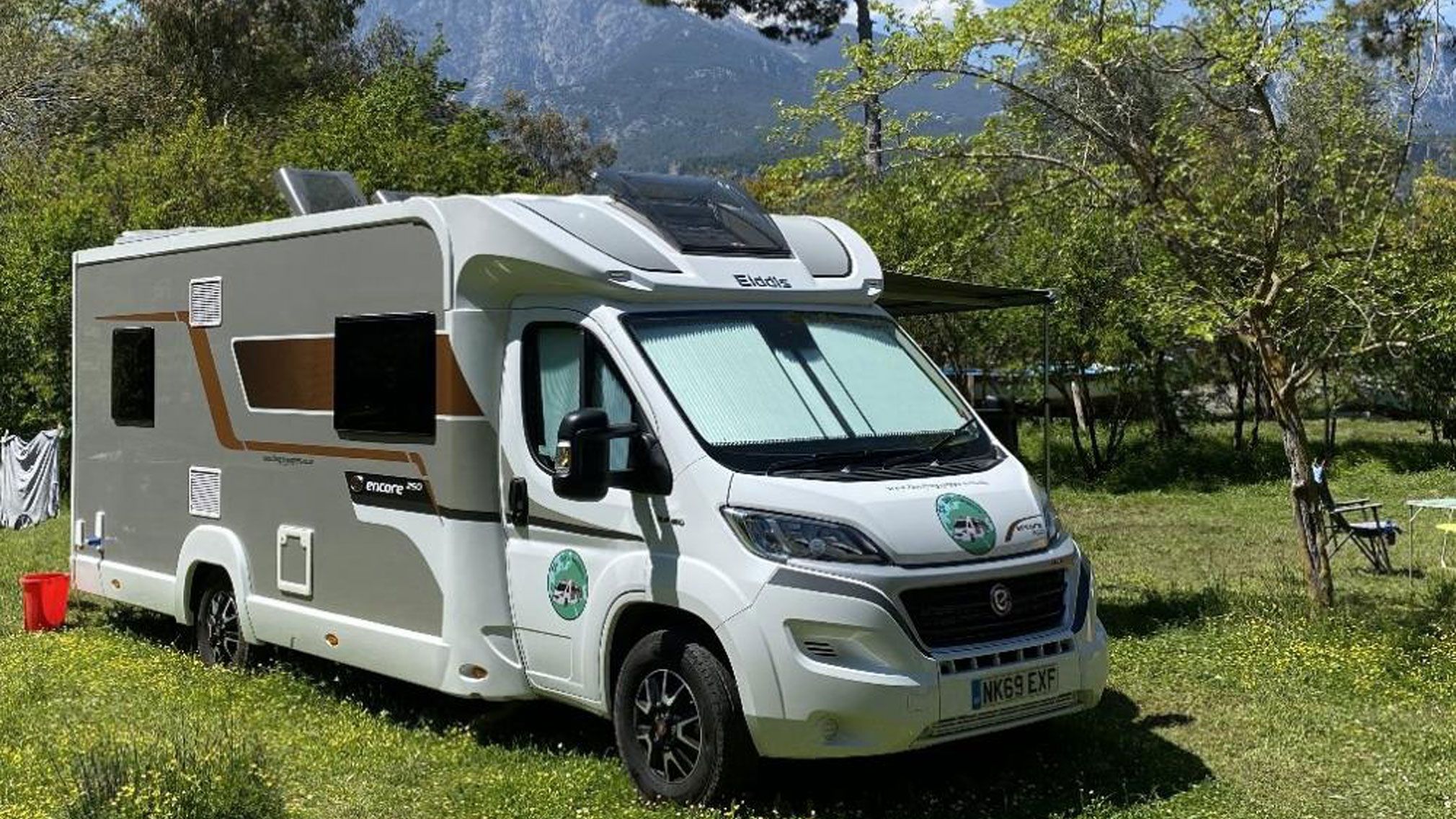 Trapped in Turkey - The Grey Gappers