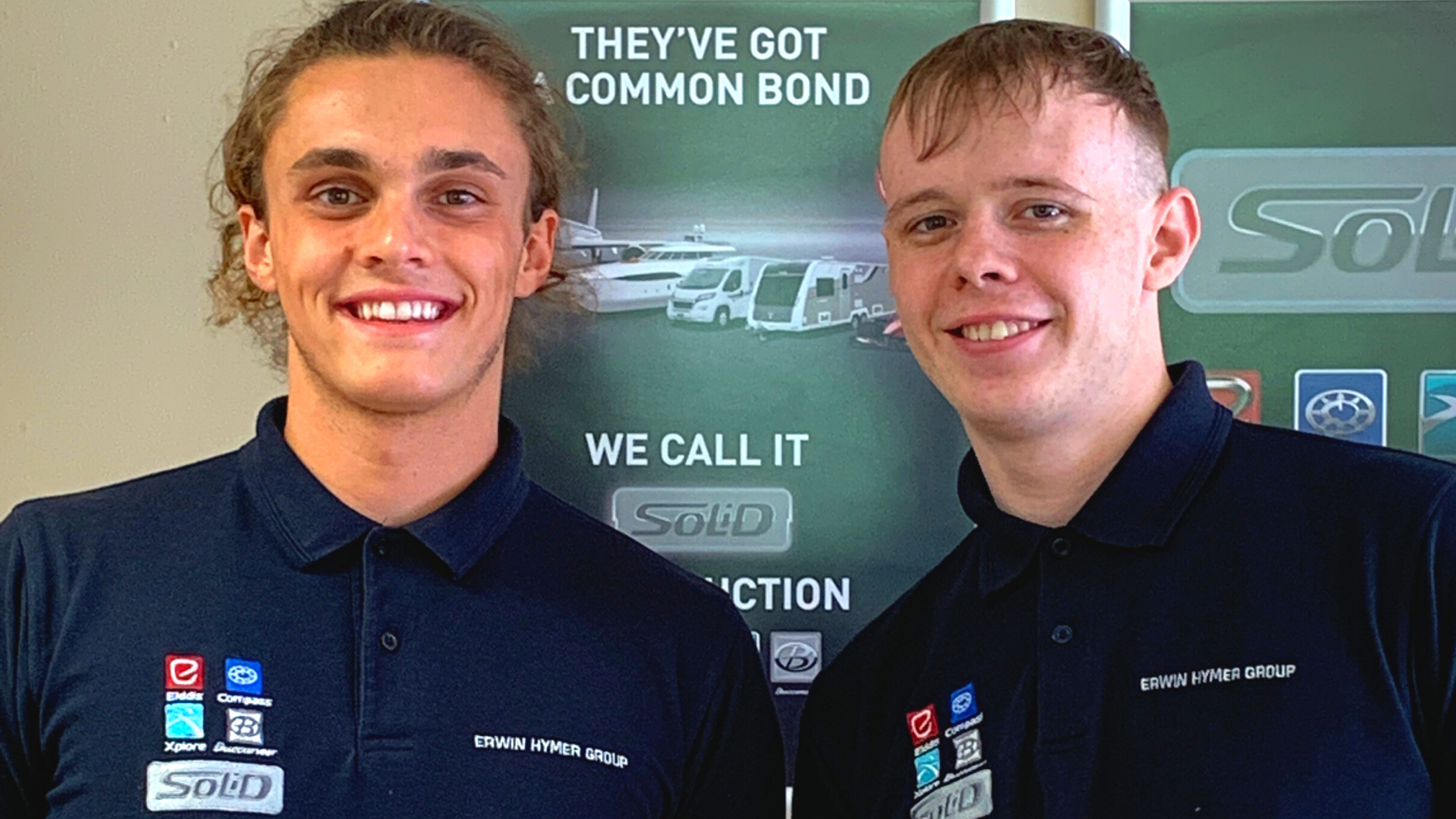 We’re delighted to announce that two of our Erwin Hymer Group colleagues, Louis Bell and Louis Scales, have completed their Apprenticeships with Distinction.

In addition to this exceptional achievement, but both have been presented with Rising Stars accolades in the Apprentice of the Year awards at Derwentside College. 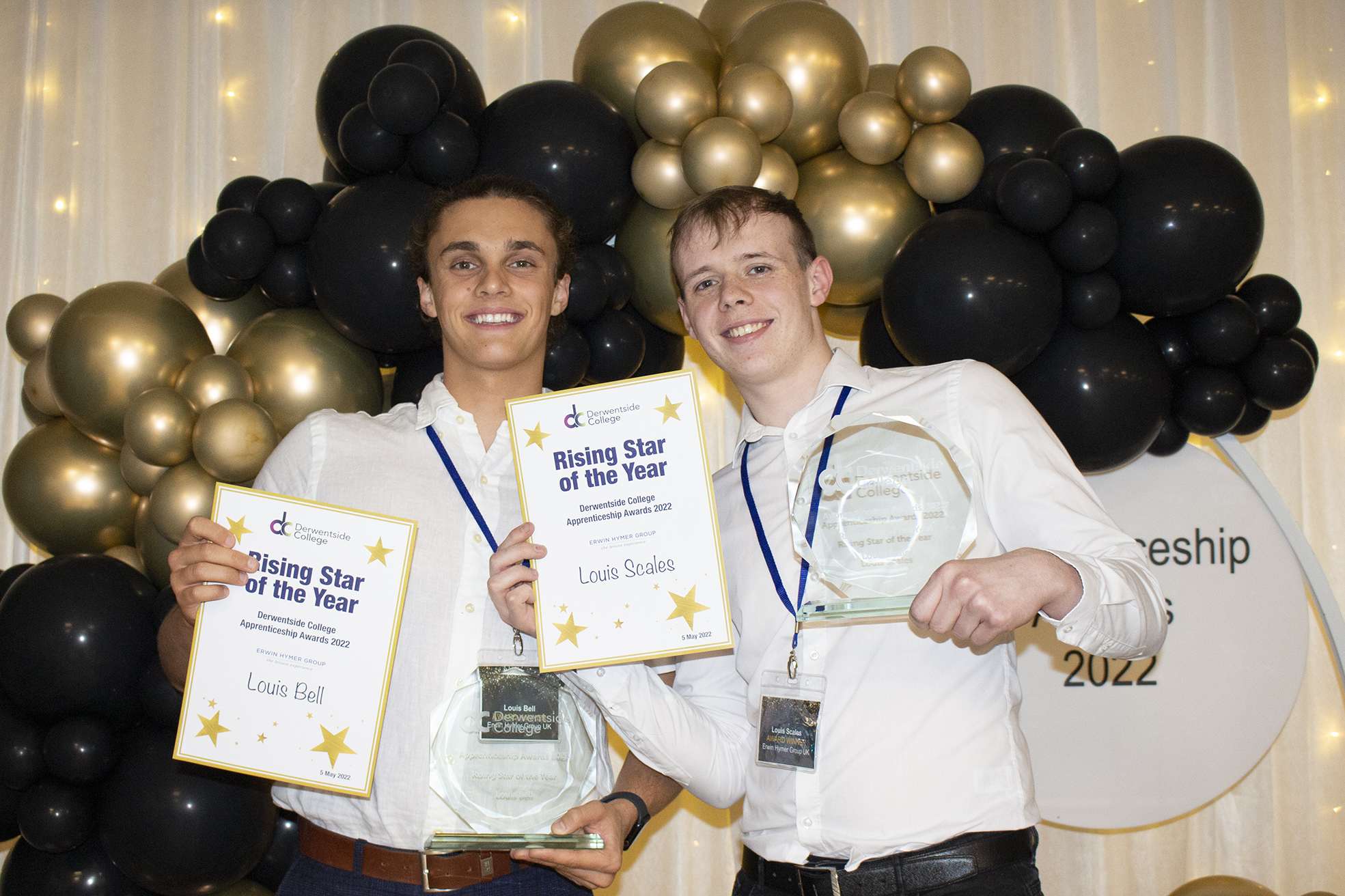 Louis Bell and Louis Scales both attended St Bede’s School in Lanchester, and both were recruited by Derwentside College in partnership with us, Erwin Hymer Group, for their Apprenticeship. 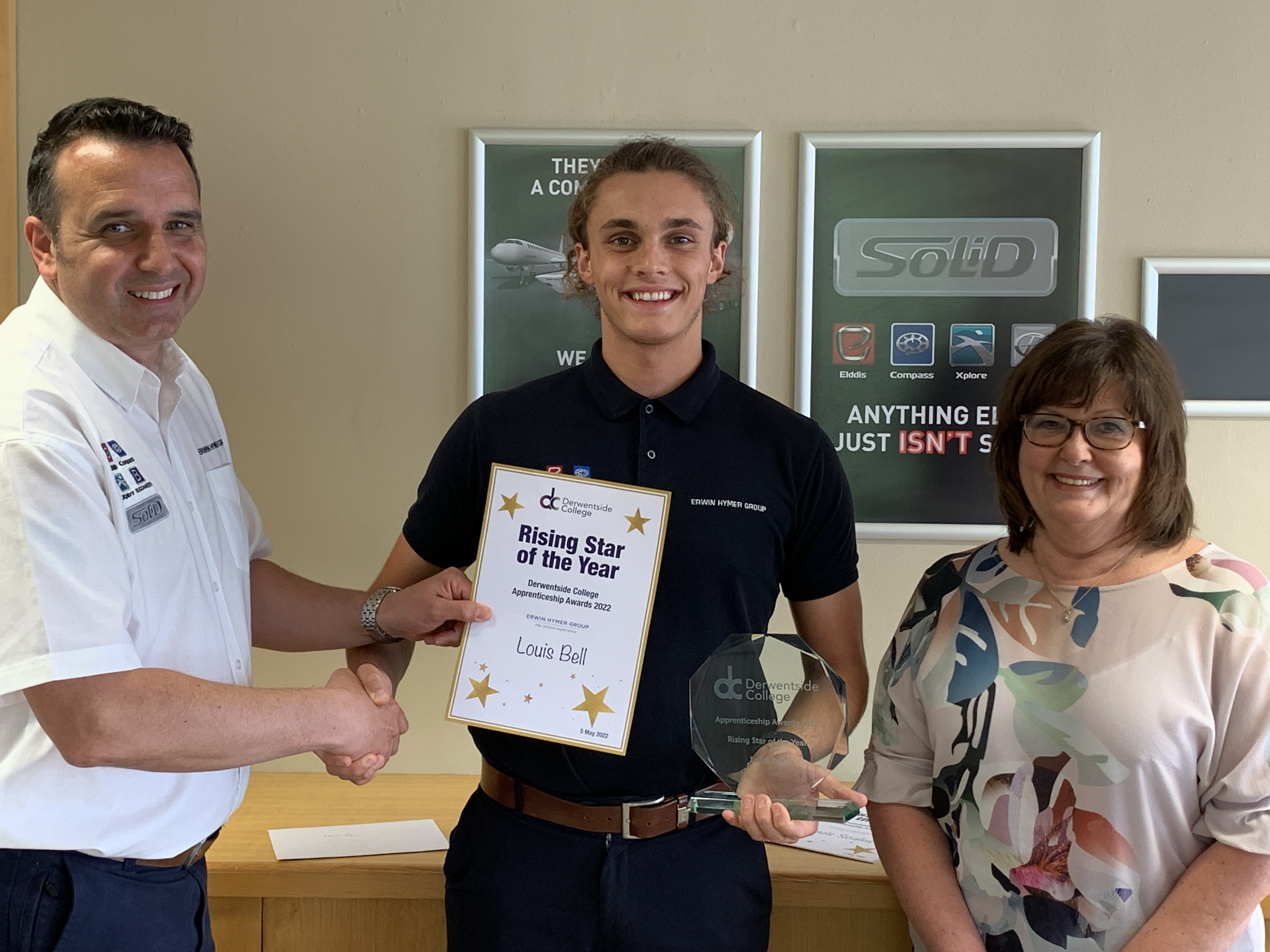 Louis Bell proved to be an exceptional learner, with a great attention for detail enabling him to implement process improvements. He is a great asset to the Commercial Team. 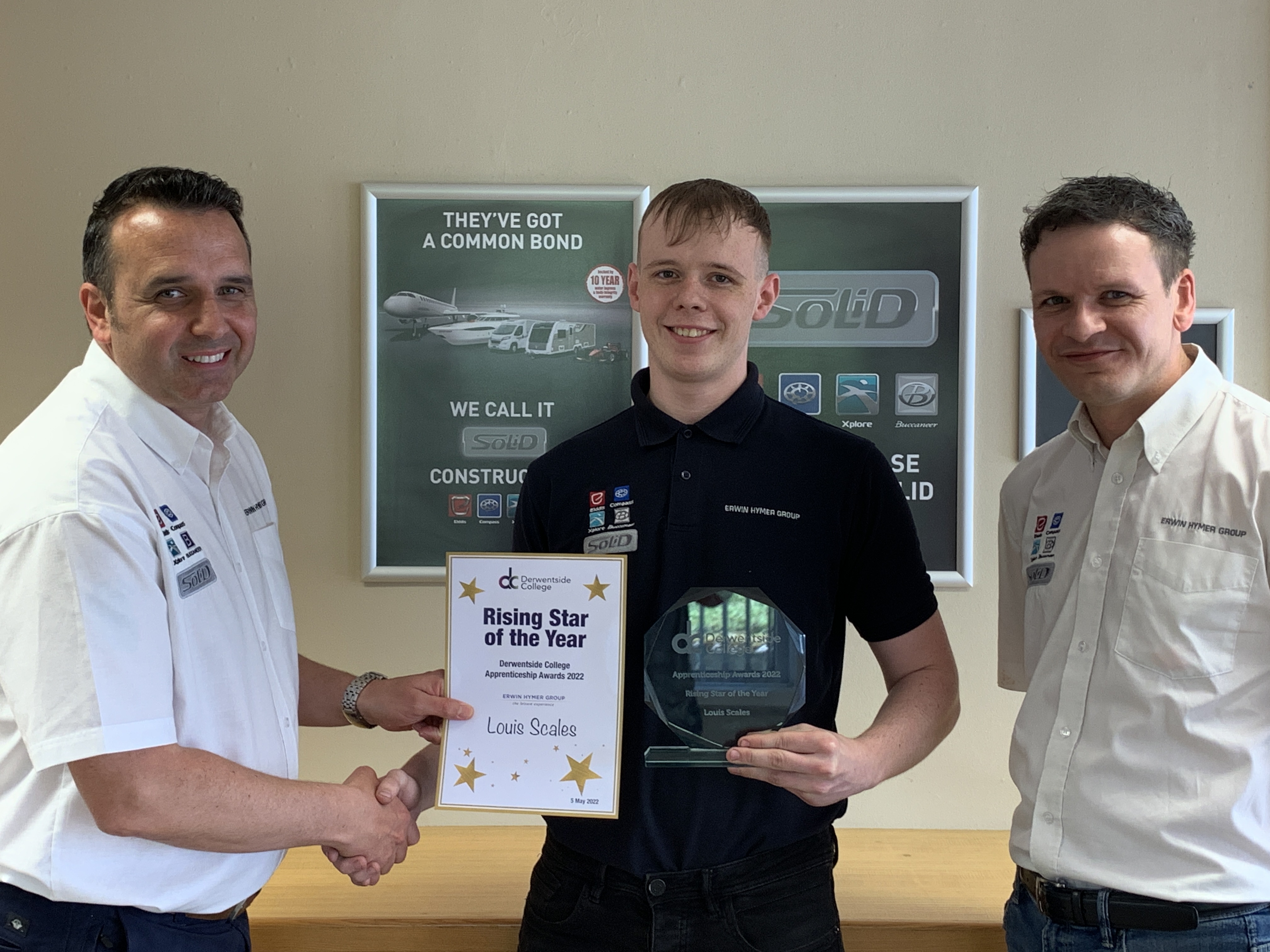 Louis Scales soon exceeded his manager Paul’s expectations. He tells us Louis’ drive and tenacity brings a ‘breath of fresh air’ to the department.

Erwin Hymer Group is delighted that both have gained a Distinction in their final apprenticeship and have each received a separate recognition award.

Their commitment to learning, teamwork and determination reflects positively on them – and on us as a Company – and we’re confident that both have a very bright future ahead. 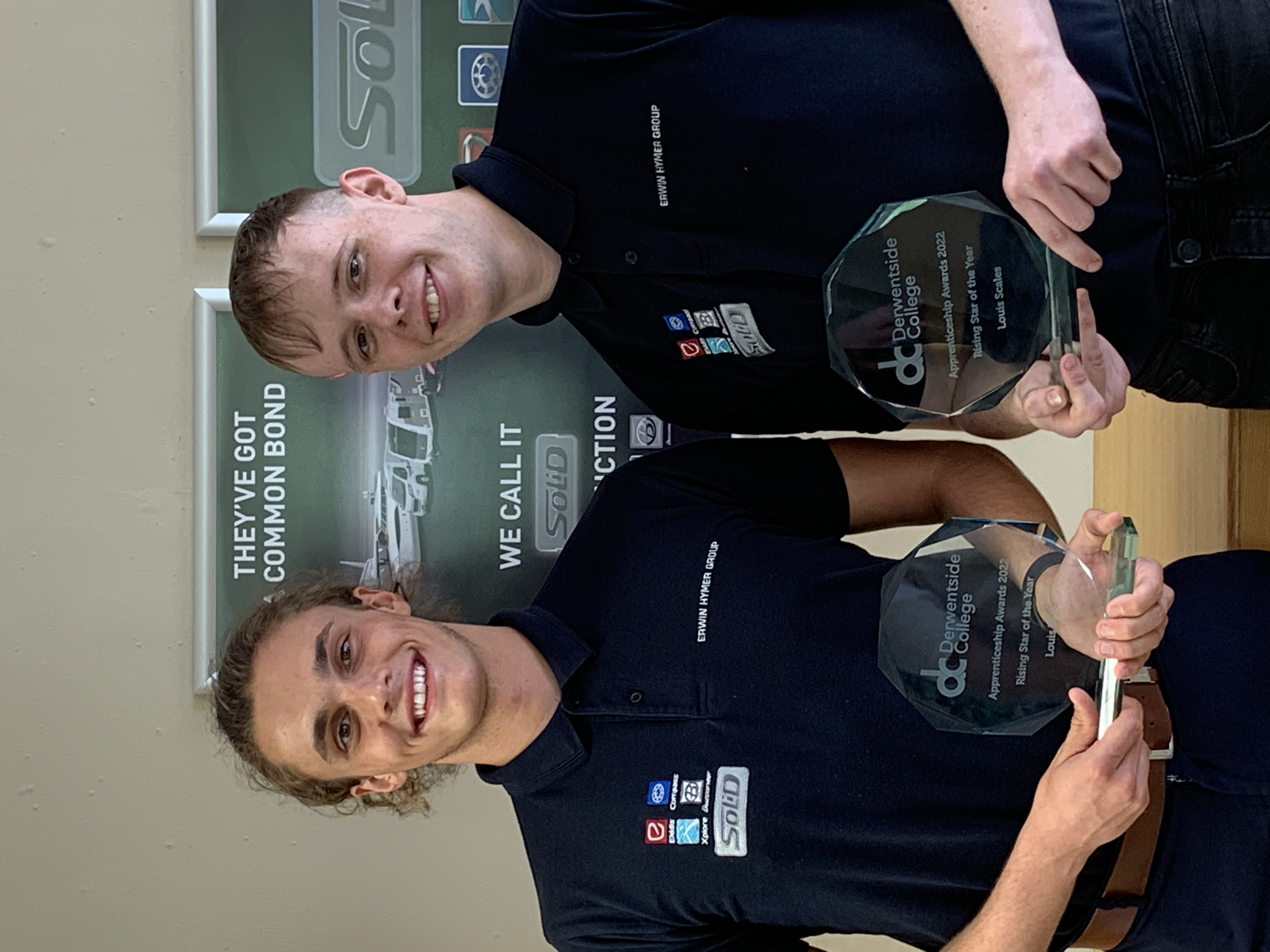 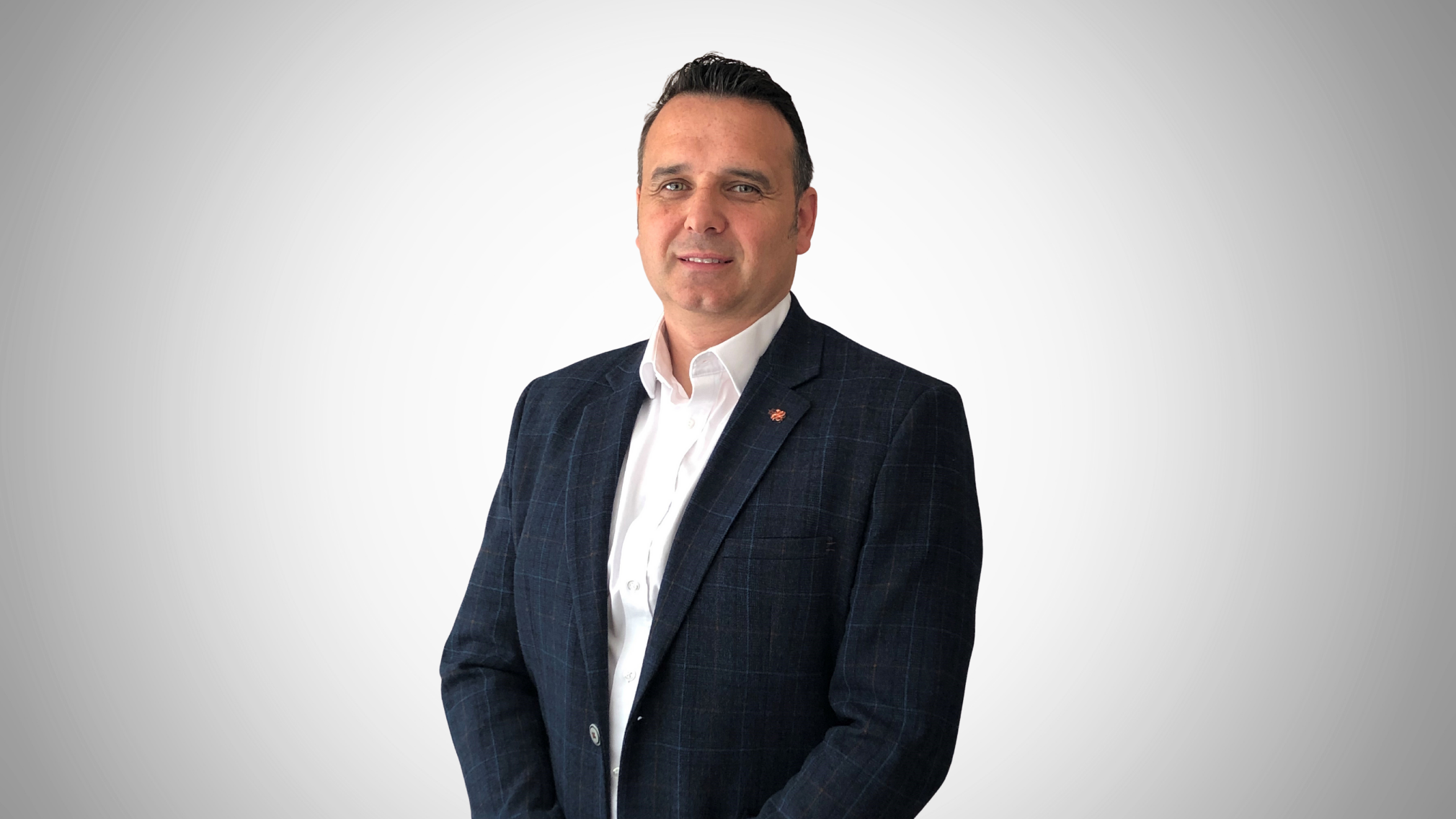 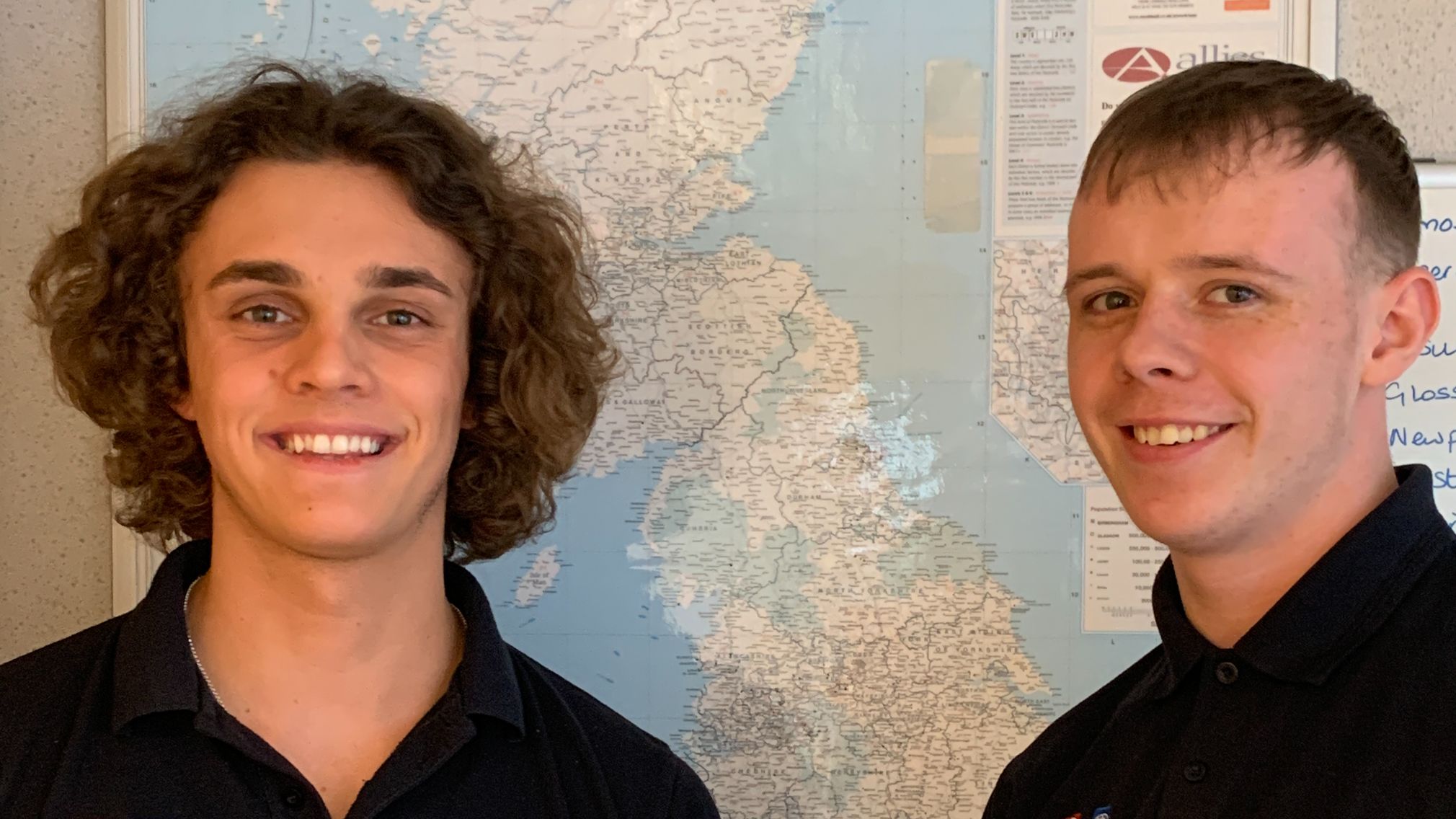 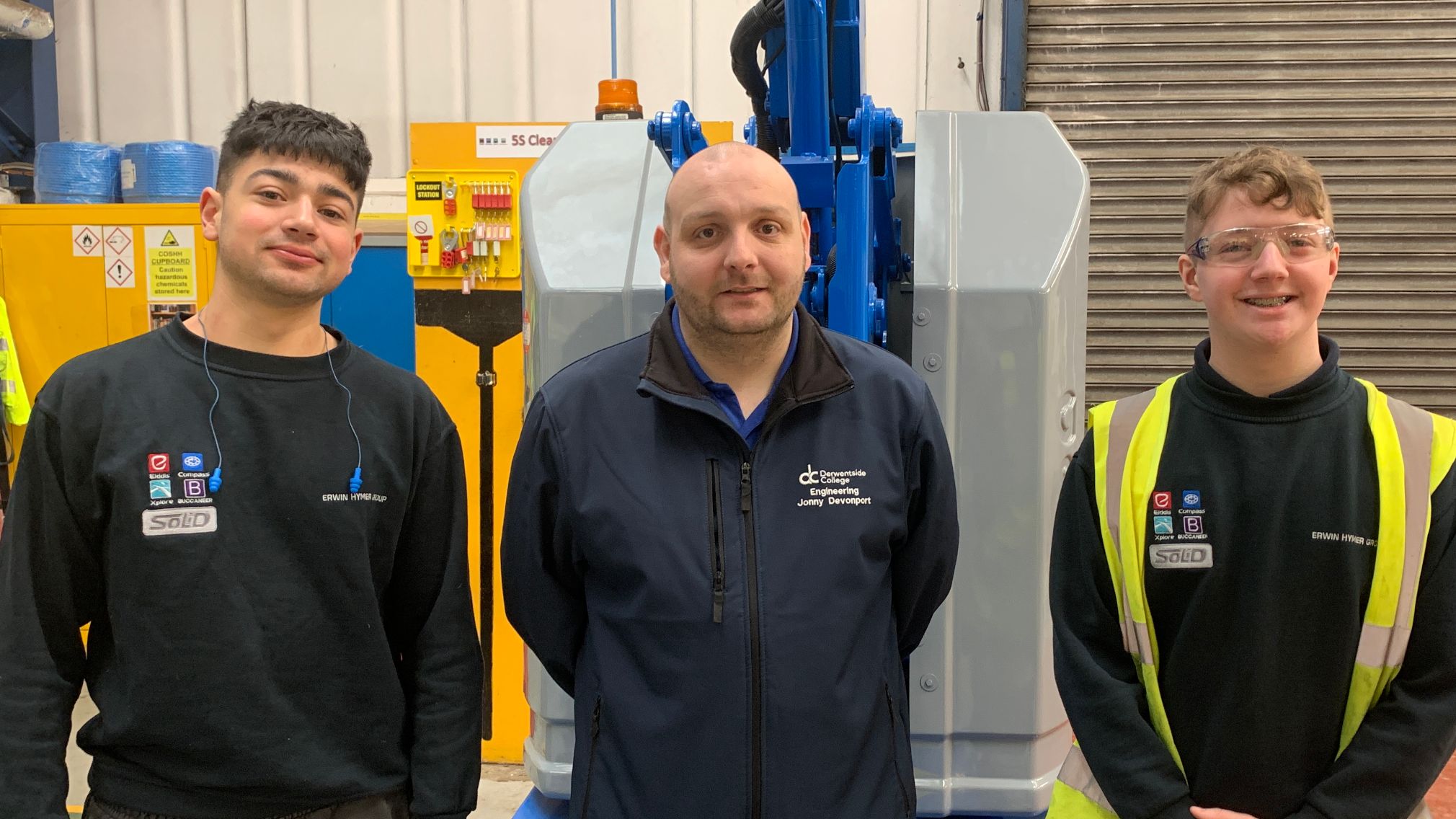